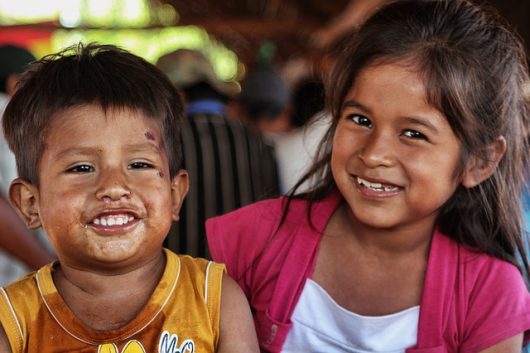 Bolivia is one of Latin America’s poorest countries. Still, Bolivia’s government has ambitious development plans and its constitution declares the right to adequate food for its citizens. However, even with the government’s work toward self-sufficiency, hunger in Bolivia remains a major problem. Here are 10 facts about hunger in Bolivia to help understand the situation better.

Top 10 Facts About Hunger in Bolivia

Like poverty, hunger in Bolivia is steadily decreasing thanks to government work and foreign aid. AAH has helped 12,651 Bolivians in 2017 alone. Among those helped, 7,672 people’s lives were changed by nutrition and health programs, 1,470 were helped by water, sanitation and hygiene programs and 3,509 people were shown food security and livelihood programs.

WFP also does a lot of work in Bolivia, targeting three goals: enhancing emergency preparedness, improving enrolment and attendance of primary schoolchildren and reducing child malnutrition. Furthermore, The United Nations is working with the government of Bolivia to ensure food in schools for children. This is based on a law passed in 2015 that guarantees students complimentary school meals.

These organizations, along with the government’s commitment to a citizens right to adequate food, are working to help alleviate poverty and hunger in Bolivia. Although they have a lot of work to attain food security in the country, the efforts are being made and must continue.