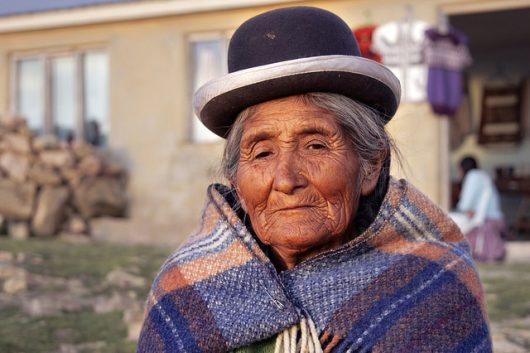 Bolivia is the poorest nation in South America, and has a population of more than 10 million people. Nations that struggle with poverty often struggle to fight disease as well. Some of the top diseases in Bolivia are spread by insects, cannot be prevented by vaccination and are frequently life-threatening.

Only found in certain areas, yellow fever is also a huge concern in Bolivia. Every traveler to the country has to show certified proof of vaccination against the disease upon entrance. Yellow fever is another disease spread by mosquito bite, and it usually lasts between three and six days. For 60 percent of those who fall ill with yellow fever, the disease will be fatal. There is no treatment.

Chagas disease, which exists mainly in Latin America, is life-threatening and said to kill even more people than malaria does. Bolivia is home to the fourth largest number of people living with Chagas disease, with an estimated more than 607,000 people infected in 2015. It is the number one country when it comes to the prevalence of the disease, with the most infections per inhabitants.

Because of the prevalence of these diseases in Bolivia, attempts to help prevent HIV/AIDS sometimes come as an afterthought. In 2015 an estimated 18,000 adults in Bolivia were living with HIV/AIDS. Poorer nations such as Bolivia need assistance in order to combat the diseases that affect people’s livelihoods.

What Does Education in Iceland Look Like?The Current Water Quality in Tajikistan
Scroll to top