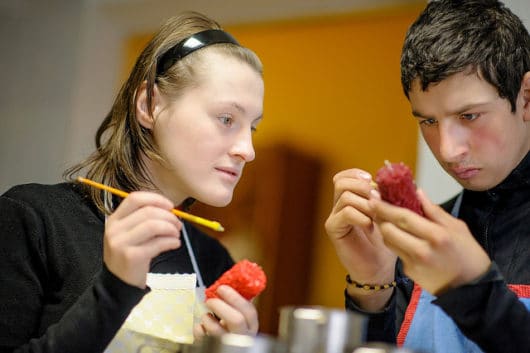 The Republic of Belarus is a landlocked nation located in Eastern Europe and a former satellite state of the Soviet Union (USSR). Despite independence and development that came after the USSR’s collapse, Belarus is one of the most repressive countries in Europe. Furthermore, democratic institutions often taken for granted in the West are mostly absent. In the article below, top 10 facts about living conditions in Belarus are presented.

The top 10 facts about living conditions in Belarus presented above show a clear dependence of the country on both European Union and Russia, both economically and politically. Despite having autocratic government and being one of the most repressive countries in Europe, the country has seen an increase in economic development that benefited all citizens of the country.