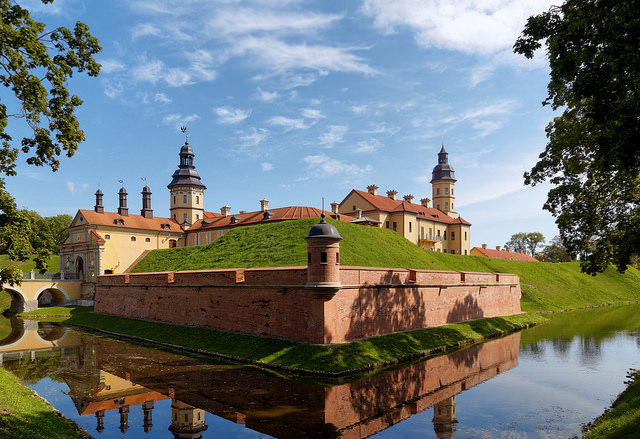 Belarus is an Eastern European country that was previously one of the founding republics of the defunct Soviet Union. Like many former Soviet states, Belarus struggles from residual problems left behind by the USSR’s past influence, such as a poor human rights record and institutionalized authoritarianism. Despite the country’s rooted issues, it displays encouraging signs of development in food security. Unlike many other troubled countries, there are very low levels of hunger in Belarus.

Since 1997, Belarus has boasted an impressive Global Hunger Index score of less than five, indicating that the country as a whole does not suffer from prolonged food shortages and famine. Additionally, Belarus enjoys falling mortality rates as well as a marked decline in stunting and wasting in children younger than five years of age.

Overall, hunger and related issues are not widespread in Belarus, even though it remains a developing country. Much of the success in ending hunger in Belarus is attributable to the government’s prioritization of food security. The 1998 National Food Security Program developed standards for food security as well as measures to achieve hunger-prevention goals.

While Belarus benefits from commendably low hunger statistics, the country’s continued growth is limited by persisting Soviet-era practices in numerous economic sectors, especially agriculture. Foreign aid and development institutions such as the United Staties Agency for International Development have provided and continue to provide assistance towards privatization and free-market reforms intended to stimulate growth throughout the Belarusian economy.

Although Belarus does not struggle from significant food shortages, the country continues to face the consequences of the infamous 1986 Chernobyl nuclear reactor meltdown, in which nearly 70 percent of the radioactive fallout from the compromised plant landed in Belarus. Radiation contaminates about one-fifth of the nation’s farmland, and many Belarusians in the surrounding areas eat food that comes from these contaminated areas. Many Belarusians suffer from health issues caused by or related to exposure to radioactive fallout or contaminated food.

Fortunately, many organizations work to improve conditions for Belarus and its people by continuing to provide aid. One nonprofit, Overflowing Hands, brings Belarusian youth to the U.S. for six weeks every summer to provide access to clean food and a healthy environment, counteracting the detrimental effects of radiation exposure. According to Overflowing Hands, health care professionals estimate that for every six weeks they are kept away from radiation exposure, children and teens gain two years back to their lifespans. Overflowing Hands even teaches the Belarusian youth compassion by getting them involved in food aid and community service programs.

Hopefully, organizations such as Overflowing Hands will be successful in providing meaningful support by minimizing the already low levels of hunger in Belarus and finding solutions for Belarusians exposed to radioactivity. Similarly to Overflowing Hands’ youth summer program, perhaps these organizations will even succeed in empowering vulnerable Belarusians to help others.