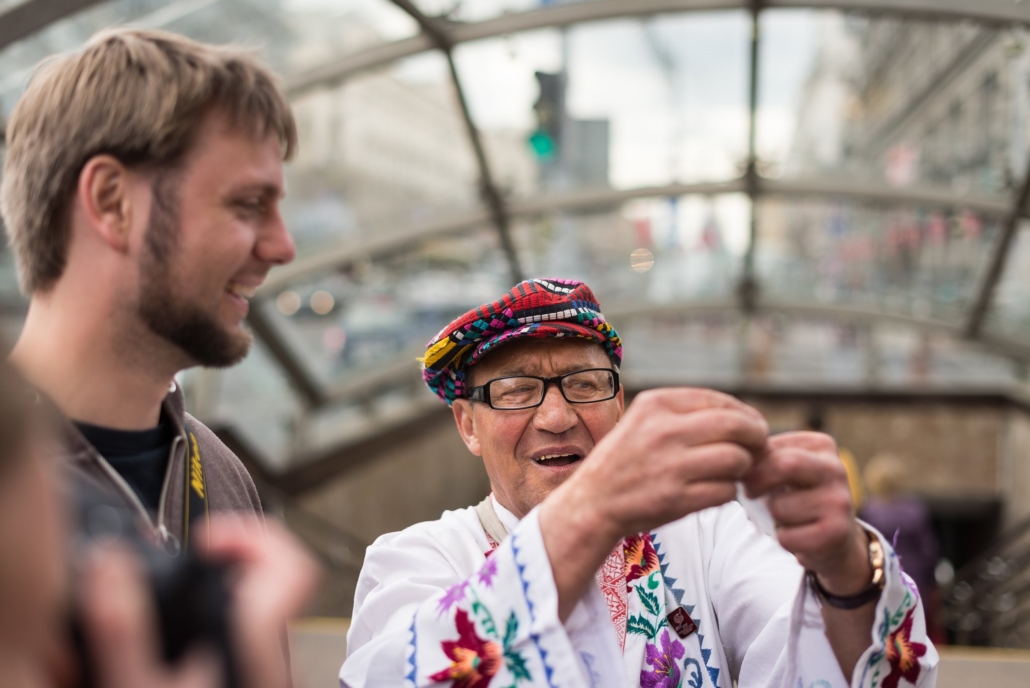 Belarus is a former member of the Soviet Union, located between Russia, Poland and Lithuania. Like most post-Soviet states, Belarus has experienced substantial economic and societal problems since attaining sovereignty. The country has developed under a dictatorship and today Belarus has virtually full employment and an official poverty rate of less than six percent. However, the country still faces significant obstacles to public health and economic development. Here are 10 facts about life expectancy in Belarus.

10 Facts About Life Expectancy in Belarus

These 10 facts about life expectancy in Belarus show that the tradition of substance abuse impacts the country’s life expectancy gravely, which Belarus largely ignored until recent years. Belarus’ robust health care system shows that the government has an interest in public health. Until recent years, state-run and international health organizations alike had difficulty combating the country’s culture of unhealthiness. This has become a clear governmental priority as reflected in the gradual shift toward more restricted access to tobacco and alcohol.

Since 2015, more studies on alcoholism in Belarus have published than ever before, and the issues of premature death and life expectancy have become common pieces of the national dialogue. Although Belarus has not yet definitively solved the problem of premature death and substance abuse, the country is certainly on the right path to reversing its health trends.