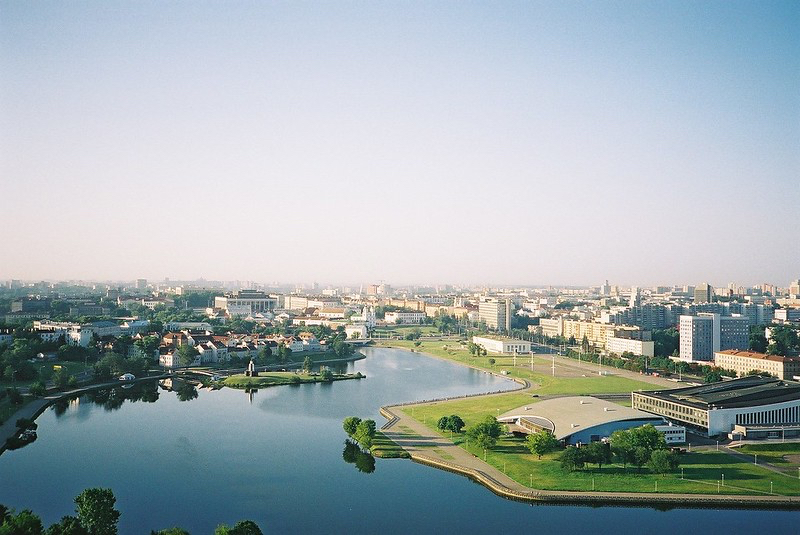 A former member of the Soviet Union, Belarus has been under the control of President Alexander Lukashenko since 1994. The country has almost 10 million citizens and is known for its suppression of free speech. Belarus currently depends on Russia for most of its energy supply and trade deals.

The country has a history filled with oppression and this manifests in the poverty seen in Belarus. As of 2014, 17.8 percent of citizens lived on an income below the level needed to support themselves. Equal access to clean drinking water is key to lifting communities and families out of poverty. In the past decade or so, water quality in Belarus improved, inspiring hope that poverty will continue to decrease.

Belarus has more than enough water sources to satisfy the needs of citizens. The roadblock to safe drinking water for everyone is pollution and an inability to distribute resources equally. Laws regarding ownership of bodies of water can cause conflict, especially when waterways border other states.

Environmental pollution is a huge issue for Belarus. It was the area of the Soviet Union most affected by the Chernobyl nuclear power plant accident, and the consequences of that can still be seen today. The cities in Belarus are also very polluted due to industrial pursuits, and waste from factories can compromise water supplies.

Currently, 100 percent of Belarus has access to drinking water sources. Seven percent still does not have access to properly sanitized water, but these statistics are very encouraging when compared to other countries.

Without proper precautions, drinking water has a high risk of being contaminated and is not safe to drink due to a high iron content. The Water Supply and Sanitation Project worked to supply Belorussians with clean water. Funded by the World Bank, this project gave over 300,000 citizens access to a safe source of drinking water.

With the government’s newfound focus on improving the water quality in Belarus, equal access to clean water should be attainable.

Refugees in Norway: 10 Important Facts to KnowFighting Starvation Since 2008: Poverty and Hunger in Latvia
Scroll to top