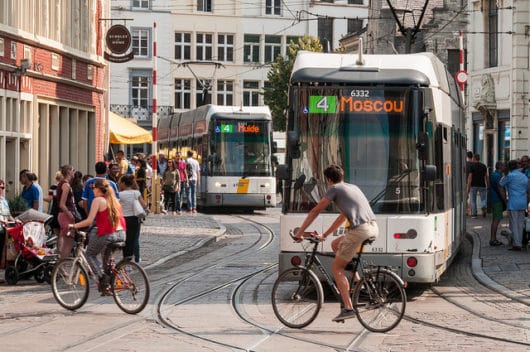 The small country of Belgium is bordering with France, Germany, Netherlands and Luxemburg. This culturally diverse and overpopulated country has largely been shaped by the immigrants drawn to its border. What is attracting people to the uniquely progressive country of Belgium and why are they sticking around? In the text below, top 10 facts about living conditions in Belgium, that will try to answer these and other questions are presented.

Despite its environmental flaws and dense population, Belgium’s unique way of life and relaxed leadership has set a guideline for economic success that has yet to be outdone by the country’s neighbors. High taxes have allowed the government to take care of its citizens and to enable them to have secure health care and education.