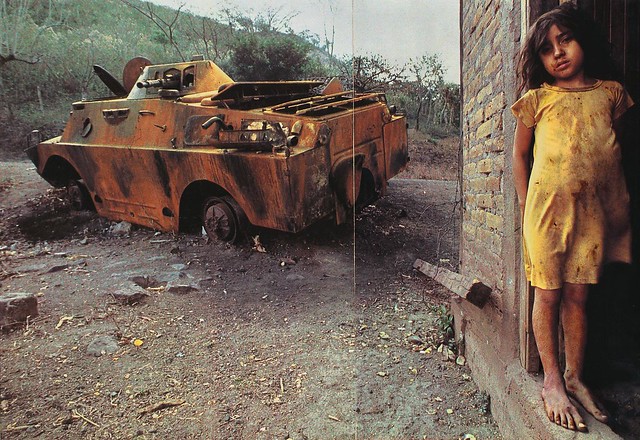 A country is considered a ‘failed state’ when it cannot control its territory and population as well as when fails to secure its borders. A failed state has barely functioning executive, legislative and judicial institutions, which in turn, breeds corruption since the honest economic activity is not rewarded by the state. Here are 10 facts about failed states.

In an earlier era where the world was less connected and globalized, it might have been possible to isolate the effects of a failed state from the others. However, in the connected state of today’s global economy and political system, the failures of one state poses grave threats to the security of others. These 10 facts about failed states shed a little more light on sign to look out for when identifying states that have failed or are going in that direction.