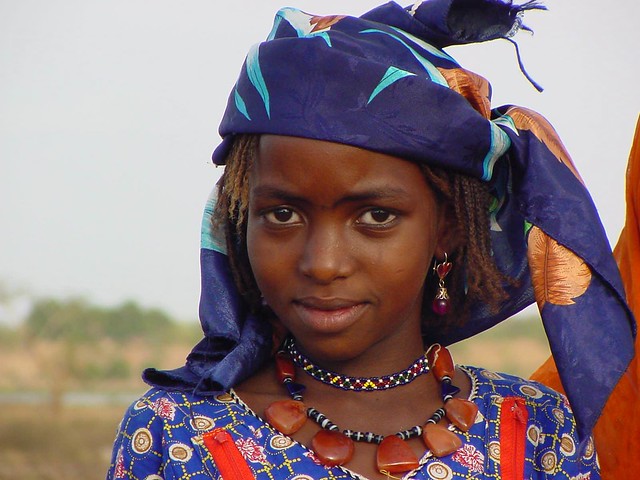 The European Union (EU) is one of the major donors to Chad, a country where 46 percent of residents live below the poverty line. The reasons for the high amount of people living in poverty include the fact that the country finds it difficult to accommodate the more than 300,000 refugees it houses, occasional droughts destroy food security and there is poor healthcare and inefficient farming techniques. In 2018, the EU’s progress in Chad stems from providing more than $74 million in humanitarian aid to Chad.

With more than 46 percent of Chad’s population living in poverty, it’s difficult for the government to even provide aid to the native population. The EU is helping Chad by providing basic needs, such as healthcare, food, shelter, water and sanitation. It also provides care for refugees, host communities and internally displaced people. The refugees arrive from neighboring countries Sudan and the Central African Republic, amounting to more than 300,000 refugees fleeing to seek protection and job opportunities in Chad. Though Chad doesn’t have the capacity to take care of these refugees, outsiders like the EU, are providing aid to those in poverty.

Another way to show the EU’s progress in Chad through its focus on agricultural self-sufficiency and self-reliance. More than 80 percent of Chad’s labor force involves agriculture. Agriculture also accounts for half of Chad’s GDP. One major way EU is helping Chad prosper is by providing efficient and sustainable farming techniques. A lack of capital has created a major strain on the government helping its citizens, so the EU is also helping by providing financial assistance.

The country of Chad is divided in half by the Sahara Desert in the north, the Savanna in the south and the Sahelian belt in the center where the transition from desert to Savanna takes place. The environment makes it difficult to farm, and poor farming practices contribute to poverty conditions. The government of Chad believes the future lies in the mobilization of the private sector, including improving the business environment concerning agriculture and mining. The EU’s involvement is helping to improve the lives of millions of people in Chad who struggle to find clean water and produce an adequate amount of crops.

Seeds for Solutions is a project aimed at helping host camps and villages. This project is located in the eastern portion of Chad where Sudanese refugees and Chadians work together to cultivate crops. The region is arid, but the fields are provided daily water thanks to an irrigation system maintained through solar energy. The advanced farming technique helps yield a greater output of crops. About 70 percent of harvested crops are sold, and the farmer’s family then consumes the rest.

In partnership with the U.N. Refugee Agency (UNHCR) and the Lutheran World Federation, the EU’s Civil Protection and Humanitarian Aid Operations helped to create a vocational training center where people are taught masonry, carpentry, mechanics and sewing. Estelle, a young Chadian woman, is one of the hundreds of Chadians taking part in the program. “In our country, women are in the field or in the kitchen; I want to participate in the construction of my village and my country,” stated Estelle during her nine-month training at one of the four vocational training centers in the country.

The UNHCR and its partners are involved in hosting income-generation activities for refugees and citizens. The IT centers are involved in teaching sewing, masonry and carpentry, and have more than 300 students. The income and products from these activities enable the people to accomplish the EU’s goal of improving self-sufficiency and self-reliance.

The EU’s progress in Chad is visible through the many programs implemented to help alleviate poverty. Although conditions in Chad are still far from perfect, the EU is providing some important resources to help improve the lives of the people in the country.