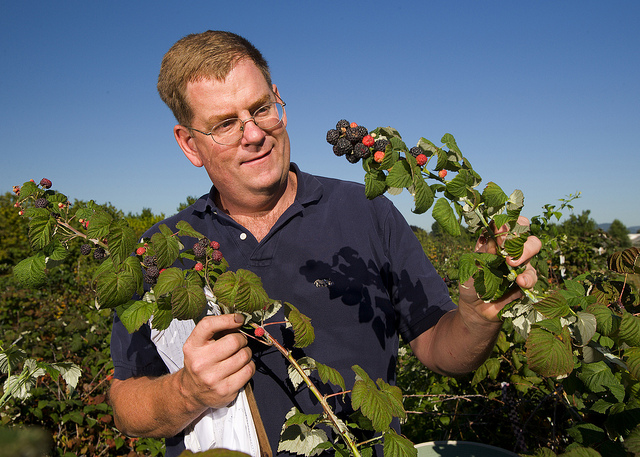 In Chad, a landlocked country in Central Africa, nearly 63 percent of the 12 million population lives in destitution. Developing sustainable agriculture in Chad poses a challenge for its people and economy.

Agriculture is an integral part of the economy and of community life. Agriculture and livestock production accounts for more than one-fifth of Chad’s GDP. The agriculture sector employs nearly 80 percent of Chad’s working population. However, food shortages are widespread. Close to 40 percent of Chadian children under age six suffer from chronic malnutrition.

The Impact of Climate Change on Sustainable Agriculture in Chad

Developing nations are more susceptible to climate change than developed nations. In a recent survey of climate vulnerability, Chad ranked the most vulnerable country to climate change out of 186 countries. Sustainable agriculture, as an adaption strategy to climate change, is also a good practice for increasing agricultural productivity and alleviating poverty and food insecurity.

Most of the population is concentrated in the central and southern regions of Chad, where extreme climate conditions, from drought to flooding, have made the region inhospitable. Other challenges to sustainable agriculture in Chad are poor infrastructure and environmental degradation. It is difficult for farmers to restore the productivity of the degraded land, as there is limited access to agricultural services and other productive resources, knowledge and technology.

Recently, the development of sustainable agriculture in Chad has progressed. For example, farmers have adopted a sustainable rainwater harvesting technique, called Zaï, to overcome desertification and increase productivity. Though Zaï is labor intensive, it could help Chad achieve food security and safeguard it against a changing climate.

In 2016, the government of Chad unveiled its national development plan addressing the need for increased agricultural production and industrialization. By developing new or enhanced techniques for sustainable agriculture, like Zaï, the country is taking practical steps toward achieving a goal that will improve the resilience of agriculture for food security and economic growth.