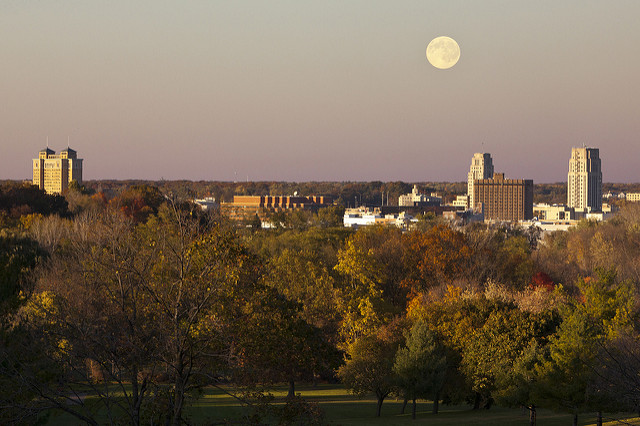 Infrastructure encompasses many things, including roads, electricity and water systems. The infrastructure in Chad has been lacking, which affects its citizens’ daily lives. However, many groups are lending a helping hand to Chad so the lives of its citizens can improve.

Problems with infrastructure in Chad can be attributed to the civil war and poor management by the central government. The decades-long civil war damaged many of the country’s roads, and the remaining roads are made of dirt and are often at risk of eroding. The distributors of power and water are often corrupt and demand an excessive amount of money for their services. Although water and electricity are available in the capital, they are expensive and not available to most of the population in rural Chad.

Due to its many problems, the quality of infrastructure in Chad is ranked 143rd out of 148 countries in the world.

One of the most important things that good infrastructure helps with is the maintenance of water. A strong water infrastructure means that people do not have to wonder whether or not their drinking water is contaminated. Unfortunately, Chadians must worry if their water is safe to drink. People in rural Chad have to rely on traditional water wells as their main water resource. Unfortunately, these wells are susceptible to surface contamination. Bacteria and disease can propagate in the wells.

Although Chad is having problems with its infrastructure, there are people who are willing to help. Spirit of America is a group of American troops who help people in impoverished nations improve their lives. These troops have gone to Chad and built water pumps in key towns and cities. Prior to the troops arriving, these towns and cities did not have any running water.

The immediate effect of building water pumps is a safe water source for the town. If a town has a clean and safe water source, its quality of life will improve and the occurrence of disease will decrease.

Another effect of building water pumps is that they function as a means of counterterrorism. Extremist groups often use the lack of water as a rallying call for people to join their cause. Once there is a proper water system available to people, the extremists have less backing for their cause and will not be able to recruit as many people.

Chad has had troubles with regard to infrastructure, but things are beginning to improve. With the assistance of groups such as Spirit of America, improvements in Chad’s infrastructure can have a positive impact on its citizens.

Credit Access in TurkeyInfrastructure in Equatorial Guinea
Scroll to top