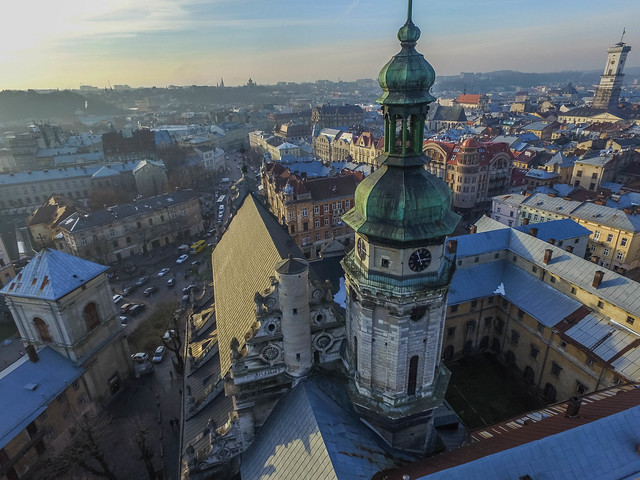 Ukraine is a beautiful country nestled between Russia to the east and the European Union to the west. This precarious location has led to conflict and hardship for the people of Ukraine, but there are programs in place now to improve the lives of the citizens living in these conflicted regions. In order to evaluate the best course of action to better the lives of the Ukrainian people, it is important to understand these top 10 facts about living conditions in Ukraine.

The issues in Ukraine will not be easily solved, but hopefully, these top 10 facts about living conditions in Ukraine highlight the successes that several organizations have brought about and what still needs to be done to improve the lives of Ukrainian citizens.