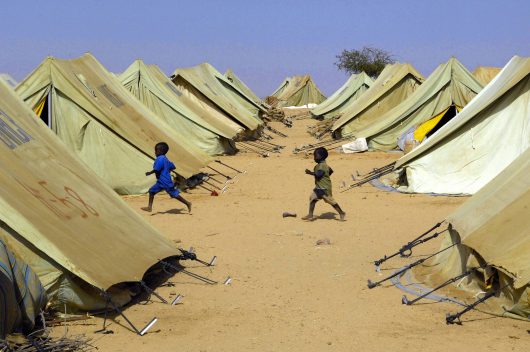 Hunger in Chad is a huge issue – so huge that in 2016, the country had the second-highest Global Hunger Index, after the Central African Republic. Relative to the strides the world has taken to lower GHI levels, the hunger in Chad is all too prevalent and must be addressed – here are some things you should know:

Hunger in Chad is one of the biggest problems today, especially in the effort of reaching the 2030 Sustainable Development Goal 2: to “end hunger, achieve food security and improved nutrition, and promote sustainable agriculture.” Though the malnutrition and poverty are dire, much is being done to help those in need and help lift the region out of its slump.