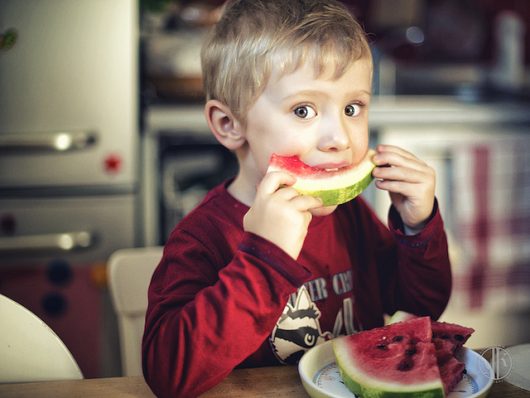 Every day in Poland, almost 120,000 children go to school hungry. More than half of these children rely almost entirely on meals supplied by their school or another type of government-funded meal program. Hunger in Poland is one of the most pressing issues facing the nation, and despite the alarmingly high number of hungry Polish children, the Polish government’s plan to address this crisis is to spend 550 million zlotych (roughly $153 million) per year on food programs. When you do the math, this equates to less than $70 per child per year.

Poland ranks third in the European Union on the list of the most children living in poverty, behind only Romania and Belarus. Poverty, hunger and limited access to education all go hand in hand, and today the children of Poland are facing a crisis of epic proportions.

The foundations of hunger in Poland can be traced back to the nation shifting from a planned to a market economy in 1989. This created a sort of vacuum in terms of economic control, and it allowed a wealthy minority to capitalize on the shift while the poor grew poorer. The economic shift marked the beginning of a steady increase in economic inequality in Poland. Ensuing conditions in the years since 1989 led to spiking levels of unemployment, emigration and labor strikes.

Poland is a Second World, the former socialist state still reeling from economic turmoil created decades before. In 2017, the repercussions of the radical shift in the Polish economic system can be seen in the faces of hungry children. But given the necessary assistance, Poland can rebound and develop into a balanced, self-sustaining economic power in Eastern Europe.

There are a number of charities of a variety of sizes and origins currently working in Poland. They range from the Red Cross, which provides aid around the world, to the local Emaus Lubin charity, based in Lubin, Poland, which helps hungry Poles by supporting food systems and social welfare programs.

The humanitarian crisis in Poland needs to be combated with the full efforts of the international aid community. The children of Poland who wake up and go to school without breakfast are depending on our help, and today is the day to implement the change to stop this cycle of poverty and hunger in Poland.

Education in Belgium: A Model for the World Demi Lovato Named Healing and Education Through the Arts Ambassador
Scroll to top