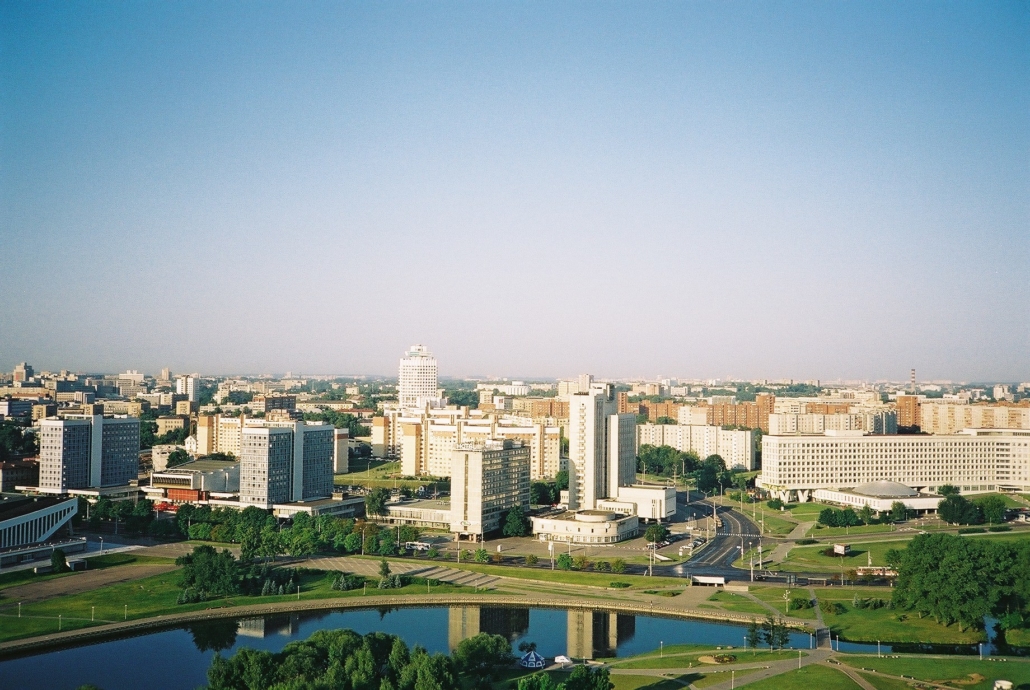 The Eastern European post-Soviet state of Belarus has had a tumultuous, bumpy ride in the last 30 years. A long-treasured satellite of the Soviet Union for almost the entirety of the 20th century forced the country to adopt massive changes when it broke off from the Soviet Union when it collapsed in 1991. Since then, one man has ruled this small country with an iron grip.

Alexander Lukashenko has been a dictator-like figure masquerading in a phony democratic society. He has been drawing social, economic and political policies in Belarus for the last three decades since the fall of the Soviet Union. Though he did reduce poverty according to official government statistics, there has been a high fluctuation in actual figures related to the poverty rate in Belarus since he took office in the early 1990s. Understanding the underlying causes and remedies of this poverty in Belarus is a complex affair, however, it is clear that certain political, economic and social actions have impacted the country in many ways.

Being one of the poorest countries in the geographical limits of Europe, the inability to properly take care of its citizens hampered Belarus. Showing its signs of instability, the Belarusian system creaked heavily during a brief two-year recession during 2015-2016. Within a matter of months, the share of the population living below the poverty line increased by three percentage points while in rural areas that number doubled. This fluctuation shows an economy and political system that is not yet resilient to normal market pressures. Additionally, according to a UNDP report, Belarus ranked in the bottom third in countries on the metric “socioeconomic sustainability” which predicts the longer-term impact of economic growth factors and the sustainability of economic output.

Compounding this dilemma, a comprehensive study concluded that much of Belarus’ economic growth in the past 20 years is quite vulnerable, citing both demographic concerns about aging and continuous reforms in the utility sector, which employs much of the workforce of the country. The myriad of challenges facing Belarus is not just abstract downstream economic impacts. President Alexander Lukashenko hampers the prosperity of his own citizenry in many ways through his brash leading style and the specific intricate political decisions that impact his citizens.

According to the University of Pennsylvania professor of Eastern European Studies, Mitchell Orenstein, the Lukashenko regime “is certainly repressive. His regime regularly beats peaceful protesters and threatens and imprisons and tortures opposition presidential candidates.” This type of social order is not conducive to finding the best public policy that helps the most people, but rather a closed-off system that is resistant to change–which is important when advancing important economic interests that lift people out of poverty in Belarus.

Orenstein also noted that many Belurrusians tolerate much of this behavior, as President Lukashenko argues, “Belarus must have a powerful dictator to prevent invasion from outside forces, noting Belarus’s World War II history, and Russia’s desire to undermine Belarusian sovereignty. He also blames NATO for seeking to subdue Belarus.” This provides an underpinning of legitimacy that was successful at holding off dissatisfaction among his people, but as poverty trends stagnate, that dissatisfaction may inevitably boil over.

Upon examining the raw data, one might come to the conclusion that Belarus has been dealing with its poverty problem quite well since Lukashenko took office. In the year 2000, 41.9% of the population was below the national poverty line while in 2013 that number astoundingly fell 36.2 percentage points to 5.7% below the poverty line in the country. This was due to mass mobilization of the public sector for manufacturing–mainly to fuel the growing Russian economy at the time. Moreover, massive investments from multilateral organizations, such as the World Bank, spurred the production of critical infrastructure all around the country and international investment.

With the 90 million Euro investment from the World Bank in 2019, coupled with numerous other investments like the UNDP project, Belarus is making extraordinary strides in not only fighting poverty but also developing and cultivating the systems that attract foreign investment. Moreover, innovative NGOs are tackling every angle of the poverty cycle in the country. Organizations like Ponimanie are fighting to protect children’s rights and ensure positive outcomes for vulnerable groups of children.

This type of organization is crucial for breaking the cycle of poverty and providing opportunities to succeed in disadvantaged communities in the country. In addition, poverty in Belarus has received aid from the fact that Belarus’ main trading partners–like Russia–have experienced an economic boom as well. This reaction sets a favorable sequence into motion that spurs production in its energy and agricultural sectors lifting people out of poverty.

Importantly, while Belarus has made great strides in its ability to fight poverty (as shown by the successful years of positive economic policy and results), many of the trends have leveled off during recent times. Life expectancy, education and GNI per capita all increased dramatically over the course of the first years of the 21st century while then plateauing into the 2010s. This certainly shows progress but also highlights the inability of the Belarussian system to maintain and replicate the growth and prosperity that the country experienced 15 years ago.

While poverty in Belarus is most certainly an ongoing threat, understanding some of the more intricate causes of instability and continued poverty are important for determining the outcome of millions in this Eastern European country in the future.