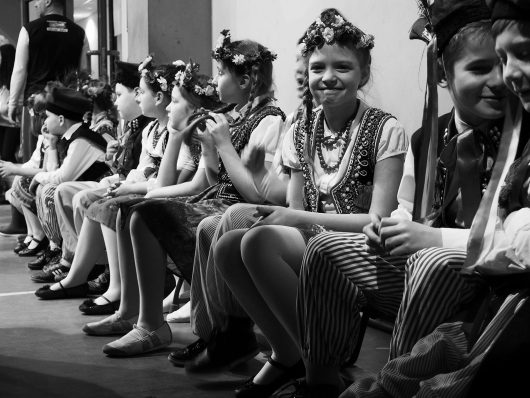 Over the last two decades, public education in Poland has been seriously reformed, and today it is one of the best-performing educational systems in Europe and across the world.

Education in Poland began changing in the late 1990s after Miroslaw Handke took on the role of Poland’s minister of education. Amanda Ripley reports that Handke publicly announced his plans for change, stating, “We have to move the entire system — push it out of its equilibrium so that it will achieve a new equilibrium.”

Through a modernized core curriculum and regulated standardized testing, allowing school administrators to recognize areas of improvement and identify struggling students, this new equilibrium was achieved. Teachers were granted more freedom in implementing their own curricula and choosing textbooks, so long as they tailored their courses to meet national requirements.

Also, the transition of students into vocational schools was delayed by a year. This places a stronger focus on the general curriculum compared to specialized skills. Reading, writing and arithmetic are the focal points of education, as well as studying a foreign language.

There has been a change in jurisdiction from central government to local government in regard to education. This provides local authorities with increased control over budgeting. The development of new schools resulted in increased learning opportunities for more students.

Today, Poland ranks 13th in reading, 18th in mathematics, and 22nd in science worldwide, according to a 2015 OECD education report known as PISA (Programme for International Student Assessment). Student performance in these subjects has significantly improved since 2003, when the country either matched or fell below the OECD average.

Surprisingly, Poland has been able to accomplish all this by spending only five percent of its GDP, or roughly $5,000 per student annually. The U.S., by contrast, spends about three times as much, yet still ranks below Poland.

Despite these advancements, there is still room for progress. The OECD reports indicate an educational gap between students of lower classes and those of higher classes, which could be improved through more early childhood public education programs. In addition, there is a need to strengthen students’ capacity to problem-solve. By building on its achievements, education in Poland will continue to improve, serving as a global model.