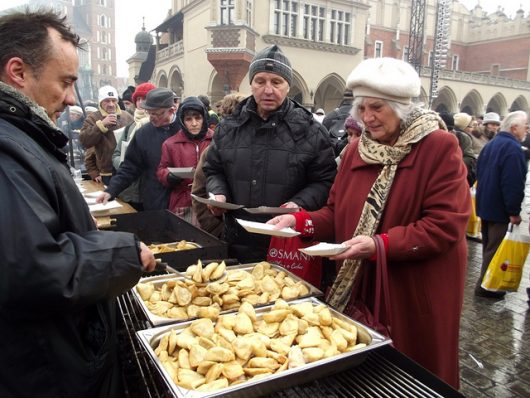 Poland is not a poor country by any means, but the region has historically possessed little wealth due to occupation, wartime and political mistreatment. As such, alleviation of poverty in Poland has been a focal point of recent Polish governments. Discussed below are the leading facts about poverty in Poland, and how the issue is addressed at the national and international level.

7 Key Facts About Poverty in Poland

These facts about poverty in Poland only begin to scratch the surface of such a complex region. This eastern European nation exudes fiscal prosperity amidst underlying unemployment and rural poverty, a conundrum that needs to be solved.