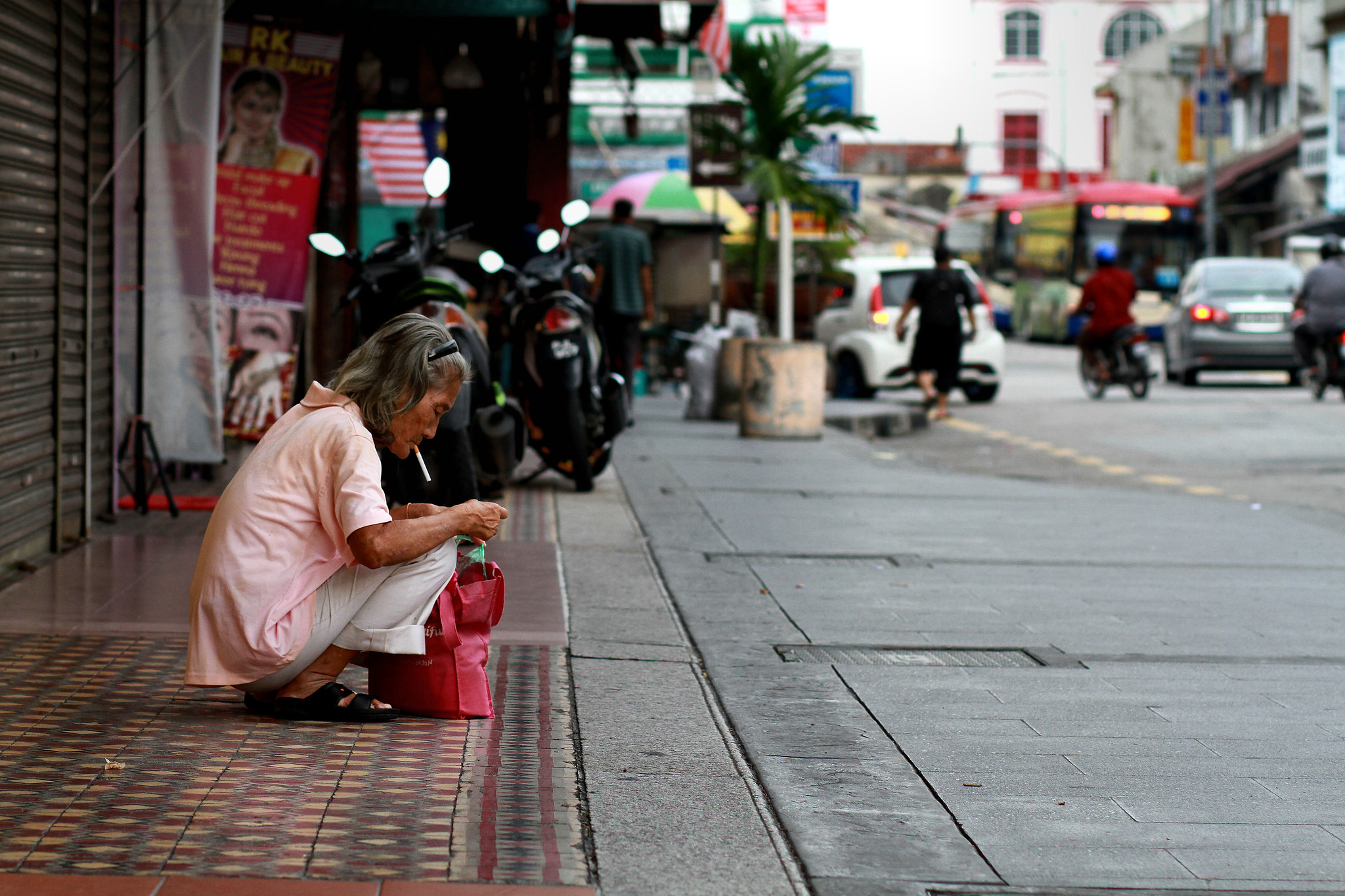 As a result of China’s poverty alleviation program, people countrywide are overcoming the challenges of poverty. Not only is the percentage of poverty globally declining because of China’s efforts but people are also thriving. China is the only country worldwide to have improved its citizens’ living conditions to such an extent in such a short period of time.