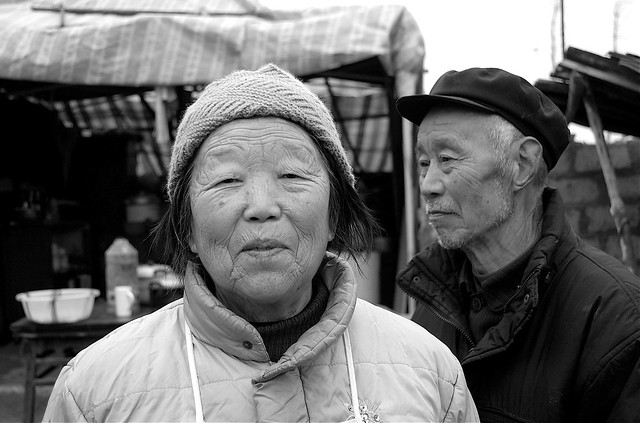 Since 1978, China experienced the largest economic growth in history. This astounding progress has transformed China from a struggling nation into the second largest economy in the world. Nevertheless, because of widespread wealth disparity and massive malnutrition in China, the country is still considered a developing nation and continues to combat the effects of extreme poverty.

Due in part to its economic growth, China became the first country to accomplish the United Nation’s Millennium Development Goal of reducing the number of people living in extreme poverty and hunger in half. Unfortunately, there are still 150 million people in China that are considered undernourished. Most of those that suffer hunger are women, children and elderly people from rural regions.

While China has almost eliminated urban poverty, with only 1.6 percent of the urban population living under the minimum income line set by the government, much of the rural population has yet to see the benefits of growth.

Reforms have produced an average per capita income of about $17,000. However, when compared with the median per capita figure of $6,000, it is apparent that new wealth has not been distributed evenly.

Today, nearly half of China’s 1.3 billion people live in rural areas. More than 70 million of rural residents live on less than a dollar a day.

Although most rural children receive enough calories to survive, the problem of malnutrition in China is a question of nutrients. Up to 51 percent of children between the ages of eight and twelve suffer from anemia in provinces such as Qinhai. Several experts estimate that about half of all infants in rural areas are anemic as well.

Malnutrition in China saddles children with a severe disadvantage — stunted brain growth. Lu Mai, the secretary-general of a government-run charity, argues that rural children are far behind urban children in academics because of their eating habits.

China’s government has already taken steps to combat these health problems. Schools in 600 rural villages provide daily nutritional supplements to students during lunch. Despite these admirable governmental efforts, Mr. Lu affirms that much more needs to be done.

Mr. Lu, along with a research group out of Stanford University, advocates the distribution of a powdery nutritional supplement called ying yang bao, which is rich with iron, zinc, calcium and a variety of vitamins.

Sprinkling this mixture on meals once a day will make up for dietary deficiencies, and it will only cost 32 cents per packet to make and distribute. Studies in 2006 confirm that the supplement significantly reduces anemia and improves growth, but parents struggle with consistently feeding the nutrient-rich mix to their children.

China’s government has not given up. The drive of the country’s current five year plan is to end all poverty in China by 2020. While this may sound ambitious, China has an incredible recent history of eradicating poverty and effectively lifting over 800 million people out of extreme disparity since the late 1970’s. If this massive country is able to keep at its current pace, China may be the first country to have a poverty and hunger free population.

The Gates Foundation: Ending Polio in Pakistan and AfghanistanSeven Facts About Poverty in Poland
Scroll to top