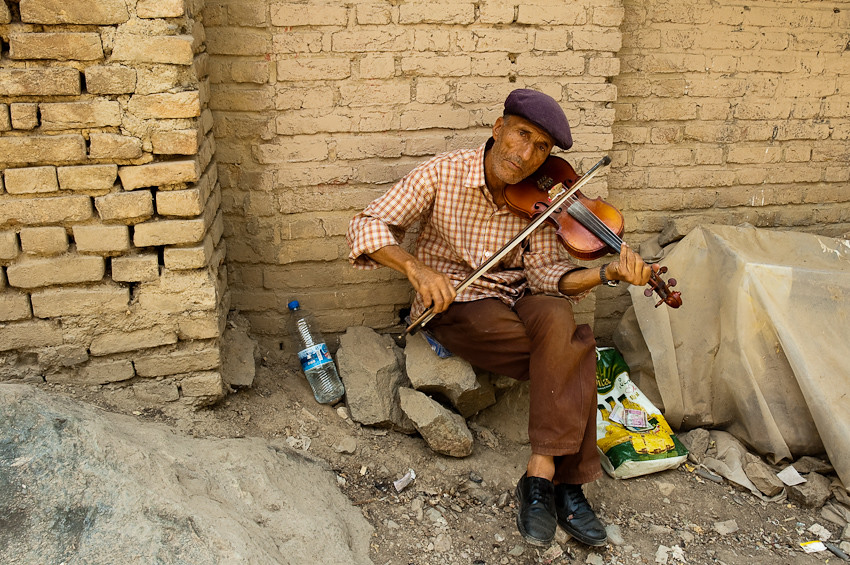 Iran, a southwest Asian nation of over 81 million people, currently struggles with a dire recession. Iranians face a combination of inflationary pressures and economic stagnation, known as stagflation. Listed below are 10 facts about the recession in Iran:

10 Facts About the Recession in Iran

The above 10 facts about the recession in Iran show that many hurdles still block the country’s growth. However, the steady increase in access to amenities displays economic progress within the recession and the IMF’s recommendations provide viable solutions to stagflation. Continued improvements will service the poor and provide a path to Iran’s economic stability.