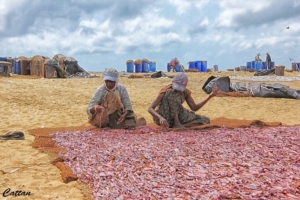 Sri Lanka is a country that used to be torn by civil war. Now, thanks to peace and foreign investment, the country is making major strides towards improving the lives of its citizens. Below are seven facts about how life expectancy in Sri Lanka is improving.

Sri Lanka is a great example of a country that shows what can happen with peace and investment. Their economy is growing and with it, the people’s lives are improving not only in quality but also in length.