With thousands of NGOs providing fieldwork aid to communities worldwide, these five mentioned are just a small fraction of the overall picture. Improving one’s quality of life is a multi-faceted effort, as seen by these fieldwork NGOs fighting global poverty. 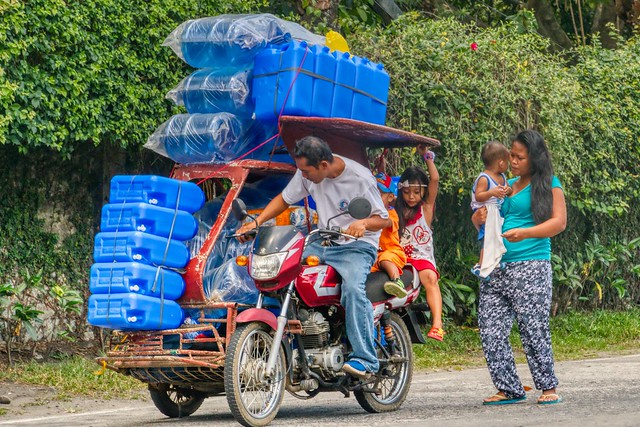