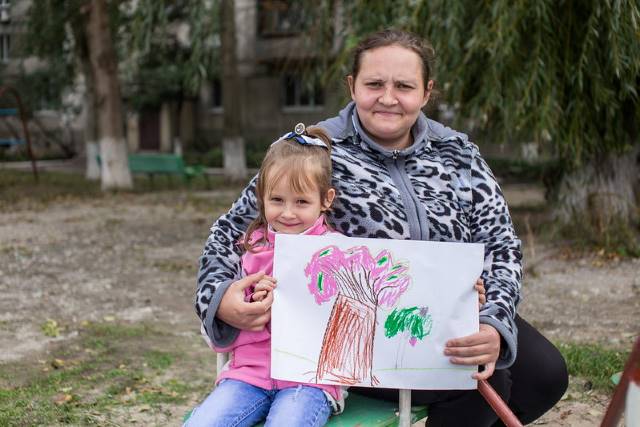 Ukraine has a long history of political turmoil and foreign interference since it achieved independence from the Soviet Union in 1991. From the annexation of Crimea in 2014 to Russia’s covert war in the Donbas, Russia has consistently engaged in undermining the territorial and political integrity of Ukraine. Remaining in line with these actions, on February 24, 2022, Russian President Vladamir Putin authorized a military invasion, or what he dubs a “special military operation,” against neighboring Ukraine. During the first week of the invasion, 1 million refugees fled the destruction and warfare taking place in Ukraine. In light of the destruction that the Russian invasion caused, NGOs in Ukraine are trying to funnel much-needed aid from international donors to Ukrainians.

The Russian invasion of Ukraine has led to an abysmal shortage of necessary medical supplies. Ukraine is “facing shortages of zeolite,” a necessary material for the manufacturing of medical oxygen, and by March 1, 2022, UNAIDS announced that Ukraine has “less than a month’s” supply of HIV/AIDS medication. In addition, Ukraine has had to abruptly pause efforts to contain Polio “as health authorities shift to emergency care.”

Project HOPE, with more emphasis on supporting Ukrainian refugees, is operating in Eastern Europe to deliver crucial medical supplies to fleeing Ukrainians in coordination with government agencies. In Moldova, Project HOPE has been coordinating with Moldova’s Ministry of Health to deliver medical supplies for Ukrainian refugees, which includes an Interagency Emergency Health Kit designed to assist 10,000 individuals for a span of three months. The Interagency Emergency Health Kit consists of one ton of medical resources, such as medical supplies, topical treatments, oral therapeutics and medical devices.

Aside from NGOs in Ukraine delivering medical assistance, NGOs are also operating outside of Ukraine in Eastern Europe to support refugees. In particular, “CARE’s partner organization” is operating with aid workers on the Slovak-Ukrainian borders to establish heated tents for people to rest as well as sanitation facilities and portable toilets. For refugees, emergency relief teams are also providing “crisis intervention and psychosocial assistance” services.

The organization People in Need is also providing heated tents, designed to provide a space for Ukrainian refugees to rest, capable of holding up to 200 individuals. The organization is also providing water, hygiene items, food and SIM cards for communication on the Slovak-Ukrainian border. Furthermore, People in Need has also established facilities for Ukrainians waiting for border control near Velky Berezny to vet them.

The humanitarian crisis in Ukraine is critical: the U.N. estimates that an additional 4 million individuals “may flee Ukraine.” While the Russian invasion of Ukraine is dim, there is hope as NGOs in Ukraine are providing aid and local organizations are working to alleviate the refugee flow from Ukraine into Eastern Europe.