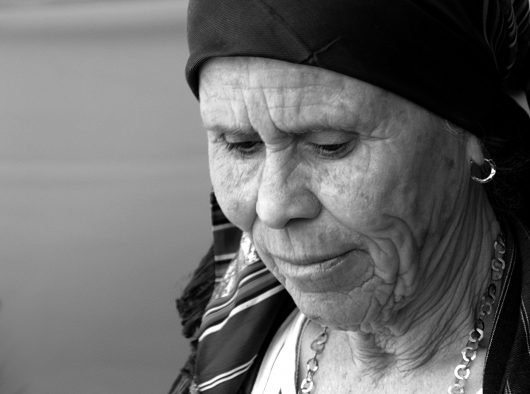 A lawyer by training and a former militant against the colonialist movement, Béji Caïd Essebsi, current president of Tunisia, has earned himself another title for his resume: women’s rights activist.

Tunisia, birthplace of the Arab Spring, is often regarded as a model country for Middle Eastern countries trying to move toward democracy. In a predominantly Muslim country, President Essebsi has been the subject of much criticism due to his support for controversial legislation regarding women’s rights. However, the president maintains that under the country’s constitution, Tunisia is a civil state that emphasizes equality.

In July 2017, Tunisia’s parliament passed an unprecedented legislative package defending women’s rights. The law on violence against women, specifically rape and domestic violence, became a landmark step toward women’s empowerment in Tunisia, as well as all over the Middle East. Including key elements of the United Nations Handbook for Legislation on Violence against Women, the law defines violence as “any physical, moral, sexual or economic aggression against women based on discrimination between the two sexes and resulting in damage or physical, sexual, psychological or economic suffering to the woman, including threats of such aggression, pressure or deprivation of rights and freedoms, both in public and private life.”

Tunisia became the first to overturn the draconian law offering impunity to rapists if they marry their victim of the few countries that still enforced it. Shortly after, Jordan and Lebanon followed suit. In addition, the laws passed by the Tunisian parliament include criminal provisions for violence committed within a family, as well as public sexual harassment. The new law takes important steps to women’s empowerment in Tunisia by requiring equal pay and protection against child employment. The law also includes crucial preventative measures to prevent violence against women, and requires assistance be given to surviving victims of domestic violence.

President Essebsi did not stop there though. In September 2017, he shifted his focus toward administrative orders regarding marriage and inheritance. President Essebsi urged the government to rescind previous law forbidding Muslim women from marrying non-Muslim men. Additionally, he seeks to allow women to receive equal inheritance as women heirs are currently entitled to only half the inheritance of a man.

While President Essebsi’s emphasis on equality has the potential to empower women in Tunisia, passing a law is only the first step. Changing the way people think about women, not only in Tunisia and the Middle East but all over the world, still promises to be an uphill battle.