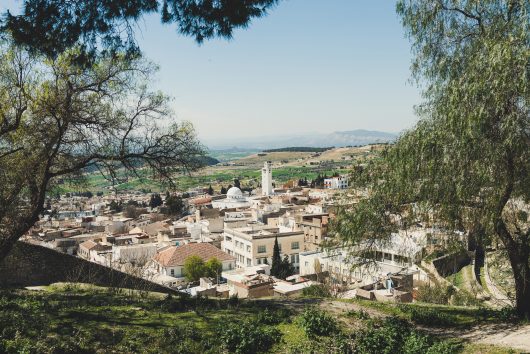 The pressing issue of poverty in the North African country of Tunisia is one that needs to be addressed. While attempting to understand the causes of poverty in Tunisia, patterns of unemployment, food insecurity and civil unrest have become most apparent.

According to a 2010 estimate, nearly 15.5 percent of Tunisians lived below the poverty line, whereas in 2014 the poverty rate was as high as 24.7 percent. Furthermore, the income inequality in Tunisia is dramatic – the top 20 percent of Tunisians earn 46.3 percent of the national income while the bottom 20 percent earn only 5.9 percent. Poverty, in particular, affects those in central Tunisia at a higher rate than those on the outskirts of the country’s borders.

Leading Causes of Poverty in Tunisia

Hunger is a pressing issue within Tunisia that contributes to poor living conditions for many. Numerous Tunisians are finding that their food is too expensive for them to afford or that it is physically and geographically inaccessible in seasons where food is not abundant. There are many problems associated with malnutrition on such a large scale including limits to economic productivity and increased health costs for many.

Tunisia also has a remarkably high unemployment rate, which affects, in particular, university graduates and women. Tunisia’s sizeable workforce is straining the country’s resources and many young Tunisians have reacted violently against this, which has contributed to the civil unrest that concluded with the revolt against the Ben Ali regime in 2011.

The civil unrest that has plagued Tunisia since 2011 is another one of the major causes of poverty in Tunisia. The political instability that is a result of the Ben Ali regime stems from dissatisfaction with poverty and unemployment that continues to plague many Tunisians. This unrest has since driven away tourists and business investors alike, which has further increased unemployment for Tunisians, as not enough jobs are being created to meet the demands of the growing workforce.

At the moment, it seems that the best way to combat poverty in Tunisia is to address the unemployment and political instability that have contributed to poor living conditions for many of the population. By addressing these two major issues, the lives of many in this country will likely begin to improve as poverty can start to decrease nationwide.