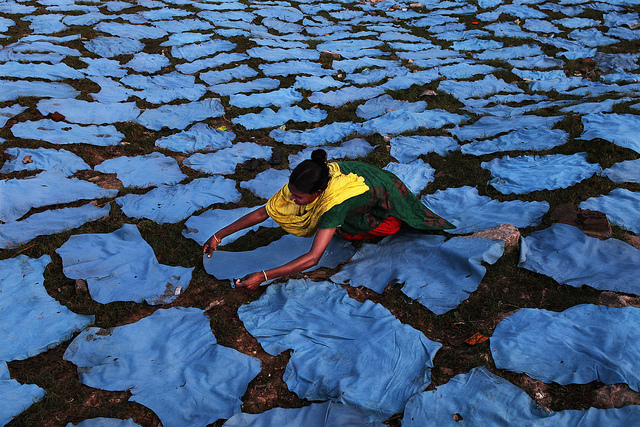 The socio-cultural environment of Bangladesh contains extensive gender discrimination, where girls are often treated as a burden on their family’s finances. This results in inferior healthcare and education. From their adolescence, restrictions are placed on their mobility that have a direct impact on their social development and access to employment. Hence, achieving women’s empowerment in Bangladesh is an extraordinary feat.

The obstacles to women’s empowerment in Bangladesh include:

The biggest step taken by the government is in targeting education to achieve women’s empowerment in Bangladesh. The Education Trust Act has enabled stipend schemes for girls at the secondary level and the exemption of tuition fees for girls in rural areas. It has created gender parity in both primary and secondary education at the national level.

Bangladesh has also adopted the National Policy for Women’s Development and other programs. It has shown results by increasing the number of women elected to Parliament to 20 percent of the total seats.

In consultation with UNDP, provisions to promote women’s empowerment in Bangladesh were included in the National Social Protection Strategy that extends the social safety net and builds resilience for all vulnerable groups. The Village Court Act aims to increase the representation of women in village court panels and the Bangladesh Post-2015 Sustainable Development Agenda includes a dedicated goal of gender equality.

The Gender Inequality Index value has shown great improvement and was estimated at 0.520 in 2015, which places Bangladesh 119th out of 159 nations. 42 percent of women today have a secondary education and 43.1 percent are estimated to be participating in the labor market.

USAID programs have helped promote women’s empowerment in Bangladesh by training more than 500,000 women farmers in agricultural technology. It also worked with the Bangladesh government to implement the Domestic Violence Prevention and Protection Act of 2010 as well as training human rights defenders.

Many women migrate from rural to urban areas in search of job opportunities. The World Bank initiated the Northern Areas Reduction-of-Poverty Initiative to bring these women work in the thriving garment industry.

The Asia Foundation has implemented the South Asian Women’s Entrepreneurship Symposium in partnership with the U.S. Department of State to expand economic opportunities. It has helped bring women together to conduct and promote their businesses in Bangladesh.

NGOs like the Friends in Village Development Bangladesh and Nari Uddog Kendra concentrate on variables like participatory decision-making, awareness building, capacity building and increasing economic solvency to contribute to women’s empowerment in Bangladesh.

Overall, the government is working relentlessly to encourage the development of women. In fact, Bangladesh ranks eighth in the global political empowerment of women. Bangladesh is also committed to implementing the Convention on the Elimination of All Forms of Discrimination Against Women and has achieved the Millennium Development Goal of securing gender parity in education. The contribution of women in every sphere of life has become significant, ranging from agriculture to politics. Bangladesh has identified the critical importance of addressing inequality and making women’s empowerment in Bangladesh a priority in its new post-2015 development agenda.