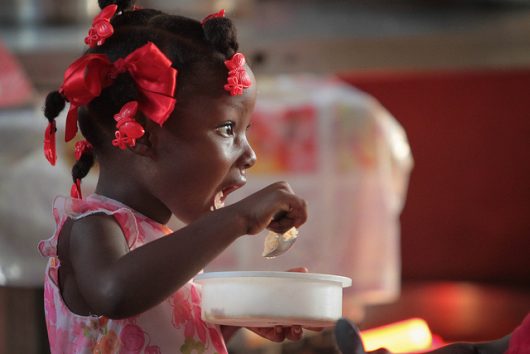 Among the many controversial changes to the U.S. federal budget proposed by President Trump, reductions in spending on health in foreign countries may prove the most costly. Contrary to popular opinion, the amount of money spent by the U.S. on assisting foreign countries to stay healthy is extremely small, and foreign aid budget cuts will not save the country any significant amount of money.

“It is very troubling,” said Georgetown University global health expert Lawrence Gostin. “Especially when you think of the pivotal role the U.S. has played over the years in global health. The world is lost without U.S. leadership.”

For reasons unknown, one of the most persistent myths Americans believe about the federal budget is that the government spends nearly 20 percent of it on foreign aid. In reality, even before Trump’s proposal can take effect in 2018, less than one penny of every dollar goes to foreign assistance of all types. When factoring in the gross national income, the U.S. spends a shockingly low 0.16 percent of its budget on helping improve the lives of those in developing countries.

Cutting back on foreign aid spending may actually end up costing the U.S. The outbreak of the deadly Ebola virus, which occurred between 2014 and 2016, proved that there is no such thing as an isolated national health crisis in the current global economy. In order to protect American citizens from infection, the U.S. government had to spend $2.3 billion to help contain the spread of the epidemic.

Spending on foreign aid helps to prevent catastrophic outbreaks like Ebola from happening, which consequently results in financial savings. Perhaps most importantly, foreign aid budget cuts may not save money because foreign assistance spending is not so much a charitable donation as it is an investment in the future. According to the Lancet Commission, spending on global health can provide returns of a whopping nine times the initial investment.

The good news is the proposed budget cuts remain just that: a proposal. Congress must approve the full budget before the changes take place, and representatives rely on feedback from their constituents when making decisions on important matters such as these. Securing the future of foreign aid investment may be a phone call away, and our guide to contacting local representatives is a great place to start.

U.S. Commitment to Increasing Access to Electricity in Africa Poverty in Somalia
Scroll to top