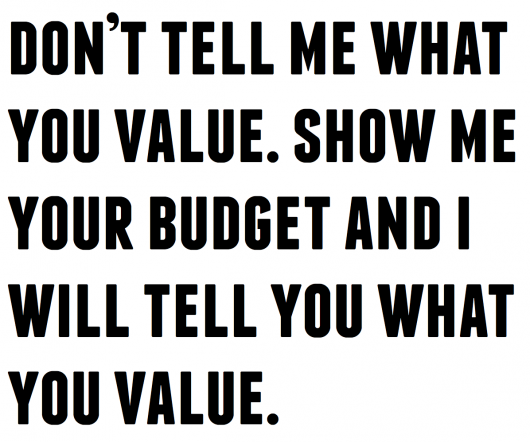 How much aid does the U.S. give to the world’s poor?
$30 billion goes to programs that assist the world’s needy.

How does that compare to other foreign policy priorities?
$663 billion goes toward military spending. 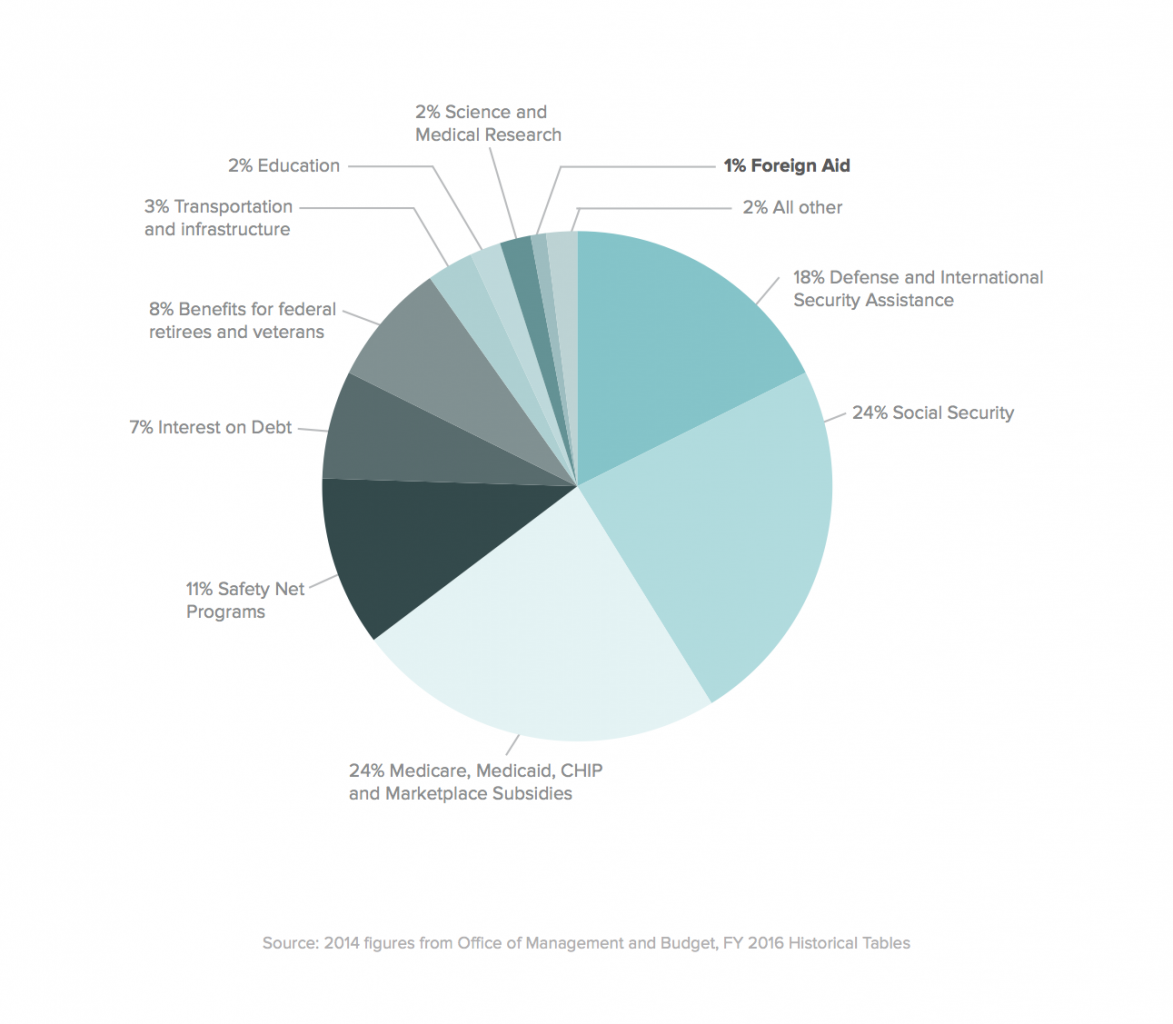 The Major Players in Global Do-Gooding

In 1970, the world’s richest countries agreed to give 0.7% of their gross national income as official international development aid. Most rich countries have failed to reach this reasonable goal, but five countries have exceeded the target. 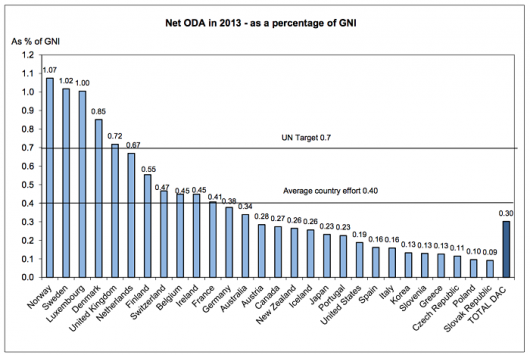 Listen to the Money Talk…

Did you know? During Hurricane Katrina, 95 countries offered foreign aid to the United States.

Below is a small sampling of the results of U.S. foreign aid.

“It’s in our country’s best interest to get economic development in every corner of the world.”
– Jeff Immelt, CEO, GE

“The United States has an interest in working with our allies to help the world’s poorest countries grow into productive and prosperous economies governed by capable, democratic, and accountable state institutions.”
– U.S. National Security Strategy

“Foreign aid must be viewed as an investment, not an expense.”
– Rep. Kay Granger (R-TX)

“Overcoming poverty is not a task of charity, it is an act of justice. Like Slavery and Apartheid, poverty is not natural. It is man-made and it can be overcome and eradicated by the actions of human beings.”
– Nelson Mandela

“By doing good, we do well.”
– Rajiv Shah, Director of USAID

“Foreign Assistance is not an end in itself. The purpose of aid must be to create the conditions where it is no longer needed- where we help build the capacity for transformational change in a society”
– President Barack Obama

“If you don’t fund the State Department fully, then I need to buy more ammunition.”
– Secretary of Defense James Mattis

“The programs supported by the International Affairs Budget are as essential to our national security as defense programs. Development and diplomacy protect our nation by addressing the root causes of terrorism and conflict.”
– Former Homeland Security Secretary Tom Ridge

“We live in a dangerous world and a world of opportunity. Increasing our diplomatic and development resources is absolutely critical and money well spent to deal with the dangers and seize the opportunities.”
– Former Secretary of State Colin Powell