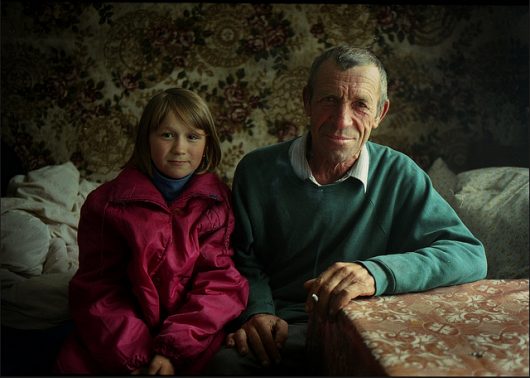 Ukraine is one of the most impoverished countries in Europe. Approximately 58 percent of the population lives below the poverty line. This is an incredible increase from 2015 when it was 28.6 percent. The main reason for this increase is the most recent political conflict, which has caused significant disturbances. Learning how to help people in Ukraine starts with ending the bloodshed in the country.

It is a well-documented fact that conflict leads to poverty. The War in Donbass is an armed conflict occurring in the Donbass region of Ukraine. The conflict started with pro-Russian and anti-government protests and then escalated into an armed, deadly conflict between the Ukrainian government and the separatist forces. This conflict has been incredibly costly for Ukraine, which spends around $5 million each day. This money could be put into their development goals instead of cleaning up the turmoil that has occurred. The country is also at risk of losing international aid because of their political climate. Ukraine is moving backward, away from its development goals.

This war has prolonged poverty for many Ukrainians. The money being spent on the war should instead be spent on development to help push these citizens out of poverty. Foreign aid is essential for a country like Ukraine—they cannot risk losing it. A civil form of communication needs to exist in order for this economically draining war to end. Once peace is established, economic advancements can commence.

Families are the most vulnerable to poverty in Ukraine and have been disrupted because of the current conflict, as unemployment rates and the prices of food and other basic goods have risen. Social assistance programs have much room for growth. Improvements such as healthcare and medical provisions, housing subsidies and security in education are all crucial for development. Focusing on families and their impoverishment is crucial in figuring out how to help people in Ukraine

Learning how to help people in Ukraine begins with addressing the current conflict. The War in Donbass has severely wounded Ukrainian citizens in almost every aspect of their lives. Once this war ends, economic goals will be able to be reached and economic and political well-being will have the ability to be permanent.