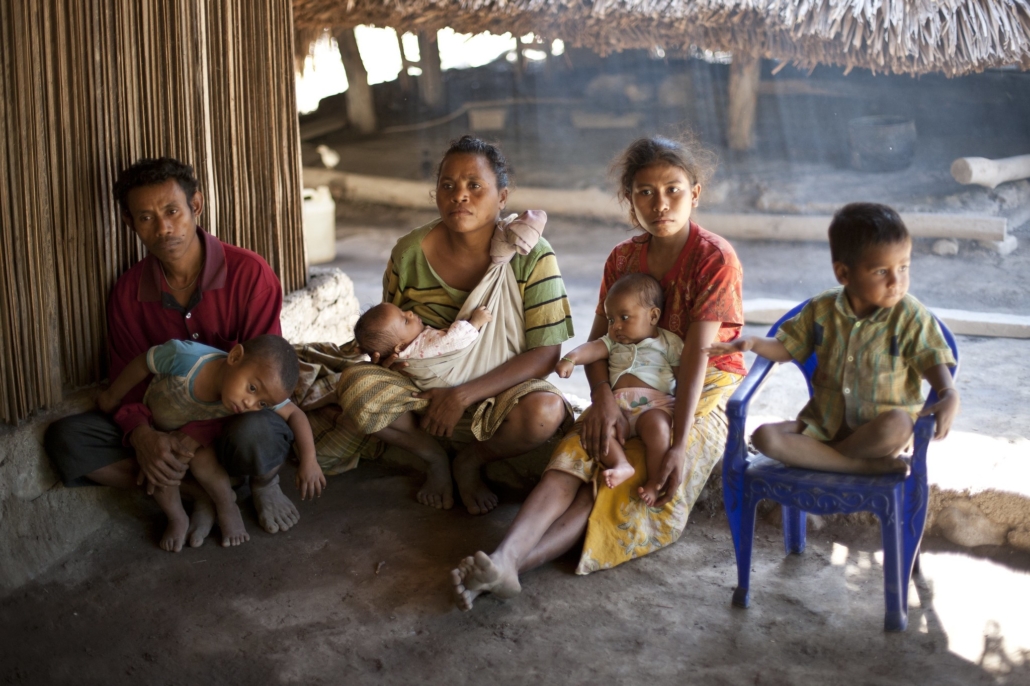 Timor-Leste or East Timor, a small island between Indonesia and Australia, has struggled with gaining independence since its colonization in the 16th century. The long-standing political turmoil which placated the country throughout much of its history has impacted its economy. The overarching lack of access to raw materials, such as clean water, also depicts the nation’s struggling economy. Below is a list of 10 facts about living conditions in Timor-Leste.

With the increase of birth rates and access to clean water and food, there is no question that progress is occurring in Timor-Leste. Improvements are slowly diminishing the fatal health issues in the country as these 10 facts about living conditions in Timor-Leste have illustrated.