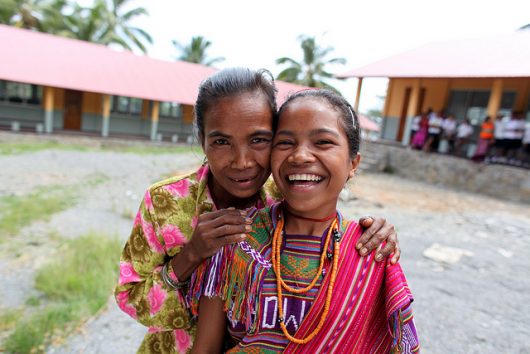 Since Timor-Leste gained independence in 2002, it has made significant improvements in economic and human development. At the same time, while hunger in Timor-Leste has decreased, rates of malnutrition and stunting are still the highest in Asia. The U.N. has provided assistance aimed at stabilizing the government since 2006.

A recent report by the World Bank indicates that Timor-Leste has made significant strides in reducing poverty and projects that the economy will rebound with high growth rates in the coming years. As more Timorese escape poverty, continued foreign aid will be key to sustaining development and reducing hunger in Timor-Leste.