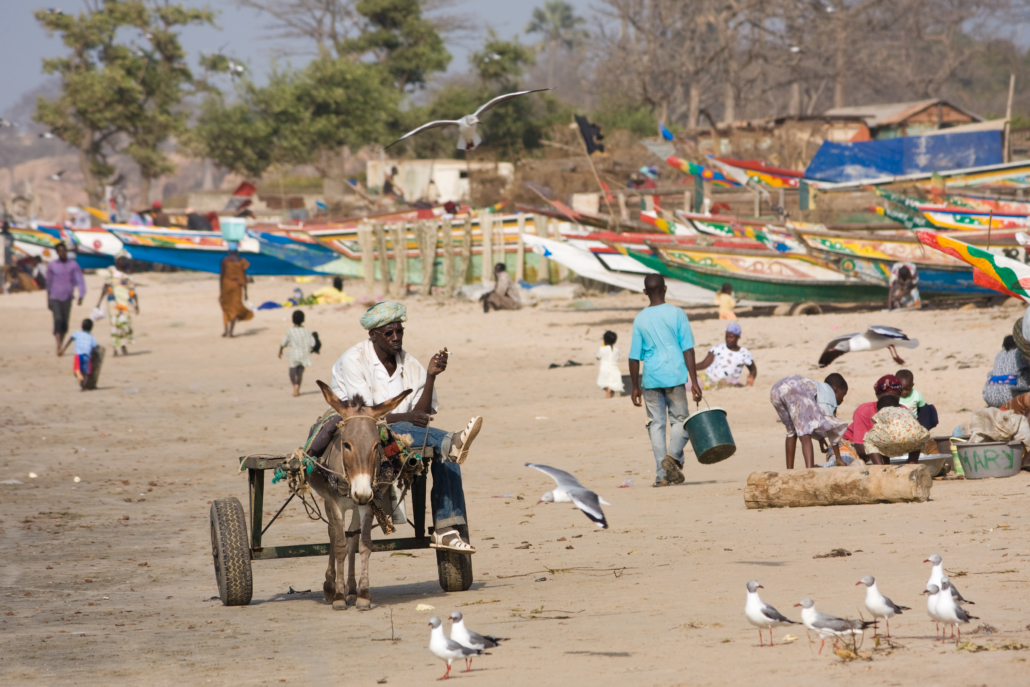 The Gambia is a small West African country with a population of over 2 million. It is surrounded by Senegal on all sides except for a small length of shoreline, and it has the largest population density in the region. As of December 2018, after 22 years of dictatorship that ended with a bloodless coup d’etat, Gambia enjoyed its second year of freedom. While the small country is still healing, poor living conditions in the Gambia are too common, especially where economic security and healthcare are concerned.

Top 10 Facts About Living Conditions in the Gambia