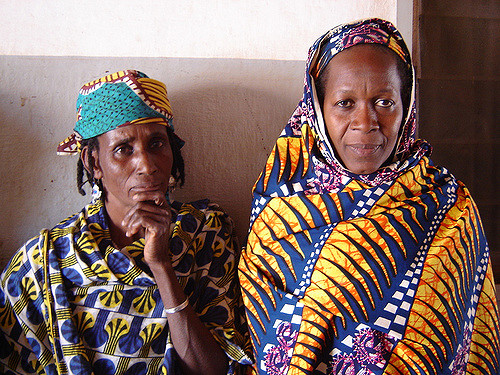 The coastal African nation of Cameroon is home to about 23.4 million people. The country has enjoyed developments in several areas, including agriculture, infrastructure and industries such as timber and petroleum. However, despite this growth, common diseases in Cameroon still take a toll on the citizenry.

For those unfamiliar with these illnesses, the Centers for Disease Control and Prevention (CDC) contains a wealth of information. The CDC states that HIV/AIDS is a disease that weakens the immune system by attacking important cells. Though no cure exists as of today, it is preventable by avoiding contact with an infected individual’s blood or sexual fluids.

Lower respiratory infections are diseases of the lungs that are contracted by things like viruses, bacteria, and fungi. People affected by these infections will experience weakness, fever, coughing, shortness of breath, and fatigue.

Malaria is an illness that is obtained via mosquito bites and claimed the lives of 429,000 people in 2015, most of whom which were African children. Victims of this illness are affected by high fevers, chills and flu-like symptoms.

What’s notable about these three diseases is that they are all communicable; in other words, they are diseases that are contracted from person to person, or from animal to person. This means that these are diseases that can be prevented by taking precautionary actions, in most cases. In fact, seven out of the top ten causes of death are communicable, and nine out of ten in cases of premature death.

So, the common diseases in Cameroon that plague most of its population are contracted. This means that preventative measures can be taken. One example of a dramatic improvement in Cameroon’s health care comes from a very simple, yet relatively unheard of item: bed nets.

In short, bed nets are used to prevent mosquitoes from spreading malaria. Thanks to groups like One Billion Nets, malaria decreased tremendously. Back in 2005, malaria was the number one cause of death in Cameroon, but since fell to number two with a 55.8 percent drop.

According to One Billion Nets, millions of lives were saved thanks to bed nets and other sources of malaria intervention. This includes a 58 percent decline in the child mortality rate in Africa.

As just one example of the significant improvements made to Cameroonian and African health alike, this serves as a testament to why groups like The Borgen Project continue to keep aid for things like bed nets from being cut. With additional aid in the future, the rates of the common diseases in Cameroon are sure to fall in the future.