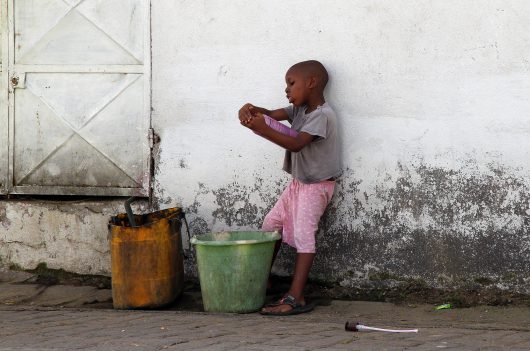 The Republic of Cameroon, located in Central Africa, is one of the youngest and hungriest countries in the world. At just over 50 years old, Cameroon ranked 153 out of 188 on the 2015 Human Development Index and 68 out of 104 on the 2015 Global Hunger Index. Forty percent of the country’s nearly 24 million people live below the poverty line and 2.6 million are food insecure.

Over the past decade, more and more organizations have worked to reduce hunger in Cameroon. The Agricultural Competitiveness Project, launched in 2010, is one of these assistance programs. The organization’s goal is to boost Cameroon’s agriculture production by developing rural infrastructure facilities and investing in value chains for maize, rice and meat.

Since 1974, Heifer International has also been working in Cameroon, along with the Ministry of Livestock and the Ministry of Agriculture and Rural Development to help as much of the poor population as possible. Heifer has primarily focused on job creation in the dairy industry but has recently expanded to include other livestock species in its projects (which are located in six of Cameroon’s 10 regions).

Despite the influx of foreign aid and a public investment program by the government of Cameroon, financial stability is in question due to growing debt and low levels of private sector lead growth. The country has not seen the levels of progression that are necessary to sustain its people. From 2001 to 2014, poverty levels fell from 40.2 to 37.5 percent. Cameroon has been able to meet only one of the Millennium Development Goals, which was focused on primary school enrollment. Despite reduction efforts, hunger in Cameroon is still an issue that warrants direct attention. The programs set forth have shown obvious positive results in most cases, but progress in Cameroon should continue to grow with additional future endeavors.