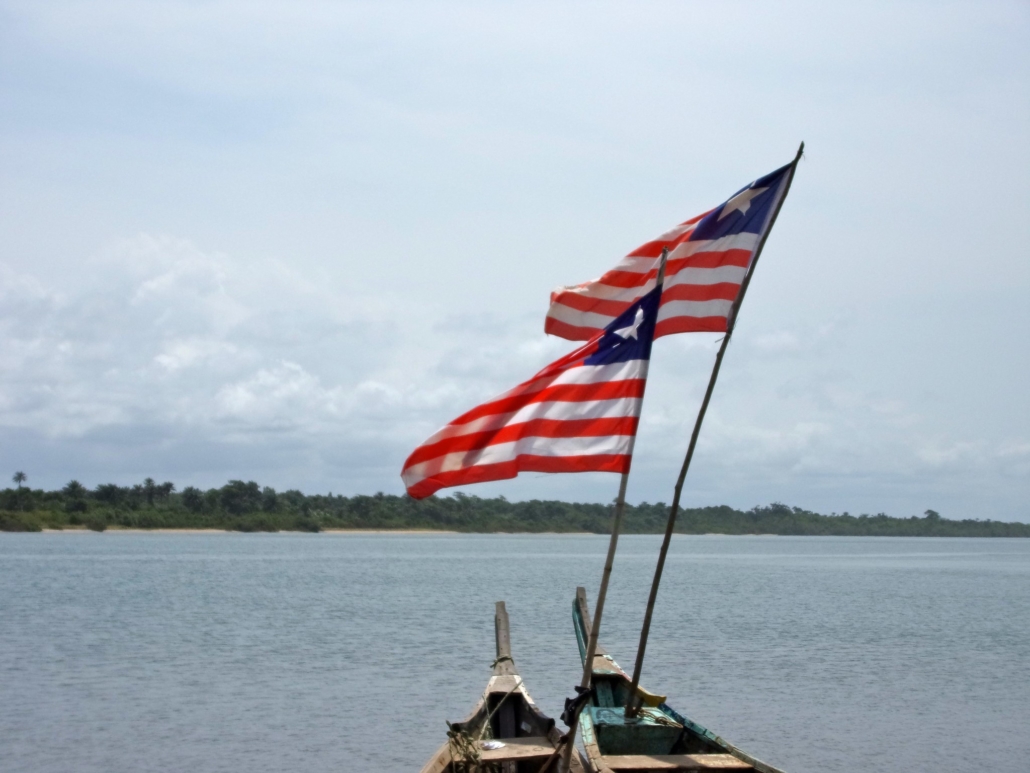 Liberia, or officially the Republic of Liberia, is a small country located on the western coast of Africa. Coming from a rich history of international involvement, the nation holds the title of the first African state to declare independence and, therefore, is the oldest African modern republic. The Save the State protests are currently gripping Liberia.

On June 7, 2019, in the capital city of Monrovia, ongoing tensions and disappointment in the current regime reached a head, resulting in the largest anti-government protest since the end of the civil war in 2003. This was the first of the Save the State protests, which a coalition of politicians, professionals, students and regular citizens called the Council of Patriots organized.

The main goal of the demonstration was to protest high inflation rates and governmental corruption. These two points of frustration have been amplified during the current presidential administration, as these were the two major campaign promises behind the 2018 election of President George Weah. However, these issues merely represent the breaking point of decades-long tensions and it is necessary to understand the socio-economic situation in Liberia which has caused so much unrest, especially as protests continue.

Liberia has continued to feel the effects of two civil wars that took place between 1989 and 2003 and resulted in the death of a quarter of a million people. The wars crippled the Liberian economy by 90 percent and the economy has struggled to fully recover ever since. It suffered another blow with the outbreak of Ebola from 2014 to 2015 that claimed the lives of thousands.

After these crises, foreign aid flowed into the country to help in the restoration of the economy and offer assistance to those struggling in the aftermath. But, as international funding began to dissipate – most recently with the withdrawal of the U.N. peacekeeping mission in 2018 – the country has struggled to develop on its own.

The country continues to rank among the poorest nations in the world, according to the Central Intelligence Agency’s World Factbook. The fact that inflation reached a record high of 28.5 percent in 2018 and an International Monetary Fund growth rate projection of only 0.4 percent in 2019 compounds this.

The socio-economic situation of sustained, long-term poverty and poor living conditions due to rising prices and financial mismanagement have escalated since the election of President Weah. This is as a result of the lack of changes he made following his campaign promises. His connection to the people of Liberia as a former football star who achieved international acclaim initially spurred people’s excitement for his presidency.

However, hope for improvement has soured as prices continue to rise, fiscal growth continues to slow and the president’s personal wealth appears to be growing. This dissatisfaction brewed alongside a huge scandal where $102 million in new banknotes was allegedly missing. Although no one found evidence to support this claim in an investigation, people cited accuracy and completeness as major issues in the central bank’s records.

As 64 percent of Liberians continue to live below the poverty line and the people have planned more Save the State for the coming months, it is clear that long-term poverty engenders long-term instability and, therefore, a constant state of tension. This kind of unstable environment becomes a powder keg for tensions to erupt, making the future of these peaceful protests uncertain.

Despite President Weah’s opposition to the demands of the protestors thus far, their message remains clear: they want to save their state and improve the lives of their compatriots. It is a prime example of citizens wanting their voices be heard.