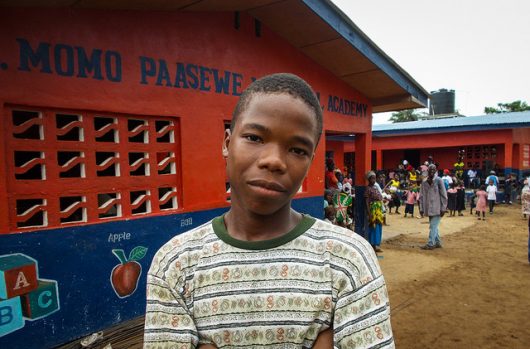 The Republic of Liberia, a small nation on the West Coast of Africa, began as a settlement for American freed slaves and free-born blacks in 1822. In 1847, Liberia proclaimed its independence and became Africa’s first independent republic. Like many nations, it has struggled with human rights throughout its history, but it has also made major progress. Here are the top 10 facts about human rights in Liberia.

Facts About Human Rights in Liberia

These facts about human rights in Liberia show that Liberia has made some important advances in improving human rights; however, there is still much progress to be made. Foreign aid, including from the United States, could play a crucial role in helping Liberia improve its respect, protection and actualization of human rights.