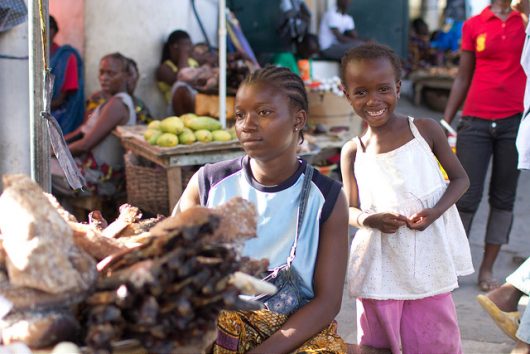 Liberia, officially the Republic of Liberia, is a country on the West African coast that is home to roughly 4.5 million people. Due to a recent civil war and outbreak of the deadly Ebola virus, the country has become vulnerable to poverty and hunger. Here are 10 facts about hunger in Liberia.

10 Facts About Hunger in Liberia

While the people of Liberia continue to face obstacles as they rebuild their country’s economy, continued international support and investment in education and infrastructure could help stabilize the country and reduce hunger.