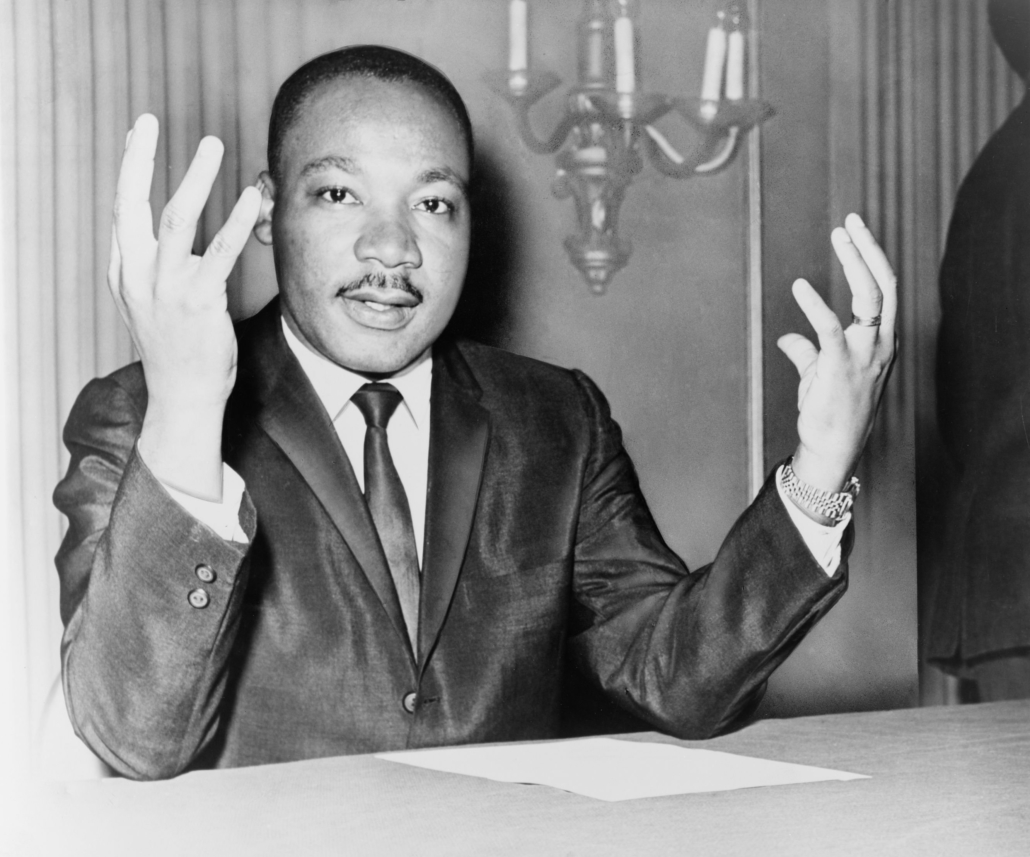 Courage is the first step to growth, especially when the growth occurs in spite of unjust circumstances. Remembering these top 10 Martin Luther King Jr. quotes on Courage quotes may be the perfect catalyst to push one forward on whichever path they choose. 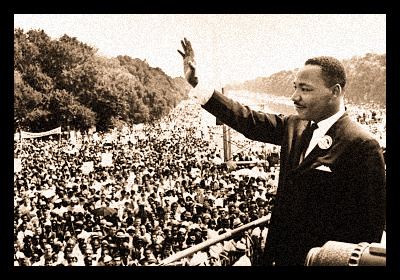 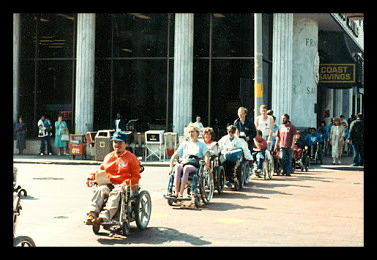 People with disabilities make up one of the largest minorities in the U.S. with 75 percent who are unemployed and more than 25 percent living in poverty.

However, some social and economic challenges the disabled face are not the consequence of physical limitations but are the result of a lack of accessibility provided by public policy. One leading national civil rights law and policy center is trying to change this by advancing the civil rights of people with disabilities through legal advocacy, training, education, public policy and legislative development. The Disability Rights Education and Defense Fund, or DREDF, has worked toward advocating for the disabled since 1979.

The DREDF is directed by people with disabilities and by those who have children with disabilities. Thus, people with disabilities are able to serve and be served in the areas that fall under their expertise, as these are issues they face everyday. They work with the core principles of equality of opportunity, disability accommodation, accessibility and inclusion to fulfill their mission and vision of a just world where all people can live full and independent lives free of discrimination.

They do this by employing the following strategies:

The Sri Lankan government’s crackdown on NGO’s this month has initiated claims that President Mahinda Rajapakse is paranoid he will be overthrown, and is quieting critics to strengthen his control and power.

The defense ministry has banned NGO’s from disseminating press releases and holding awareness campaigns, press conferences, workshops and training for journalists. They claimed the ban was necessary in order to stop NGO’s from functioning “beyond their mandate.” The minister said the administration is worried that NGO’s will fuel criticism of Rajapakse and his family.

“The government panicked when they heard that USAID was trying to educate voters about their rights,” the minister said.

However, NGO workers claim that the ban was cracking down on dissent right before the presidential elections. They say it is unconstitutional and violates basic rights of free speech in Sri Lanka.

Civil rights groups have long highlighted problems for the media in Sri Lanka, where most journalists have to practice self-censorship due to the killings of media workers and journalists in recent years.

Activists and civil rights groups have burned notices issued by the government that demand NGO’s to not engage in activities that are “outside the groups’ mandate.” Almost 1,500 NGOs have gotten notices from the government.

Protesters chanted and carried banners during a rally that took place in the capital city of Colombo to protest against the government’s crackdown on free speech in Sri Lanka.

Paikiasothy Saravanamuttu, executive director of the Center for Policy Alternatives said that the government’s ban violates the rule of law and the basic principles of a democracy. He said it is an attempt to hush alternative public opinions of citizens.

The United States government has voiced worry over the crackdown on free speech in Sri Lanka.

2. “Education is the most powerful weapon which you can use to change the world.”

3. “Like slavery and apartheid, poverty is not natural. It is people who have made poverty and tolerated poverty, and it is people who will overcome it. And overcoming poverty is not a gesture of charity. It is an act of justice. It is the protection of a fundamental human right, the right to dignity and a decent life.”

4. “I learned that courage was not the absence of fear, but the triumph over it. The brave man is not he who does not feel afraid, but he who conquers that fear.”

5. “Difficulties break some men, but make others. No axe is sharp enough to cut the soul of a sinner who keeps on trying, one armed with the hope that he will rise even in the end.”

6. “For to be free is not to merely to cast off one’s chains, but to live in a way that respects and enhances the freedom of others.”

7. “A fundamental concern for others in our individual and community lives would go a long way in making the world the better place we so passionately dreamt of.”

8. “Real leaders must be ready to sacrifice all for the freedom of their people.”

10. “To deny people their human rights is to challenge their very humanity.”

11. “I hate race discrimination most intensely and in all its manifestations. I have fought it all during my life; I fight it now, and will do so until the end of my days.”

12. “No one is born hating another person because of the color of his skin, or his background, or his religion. People must learn to hate, and if they can learn to hate, they can be taught to love, for love comes more naturally to the human heart than its opposite.”

14. “It is now in the hands of your generations to help rid the world of such suffering.”

15. “Man’s goodness is a flame that can be hidden but never extinguished” 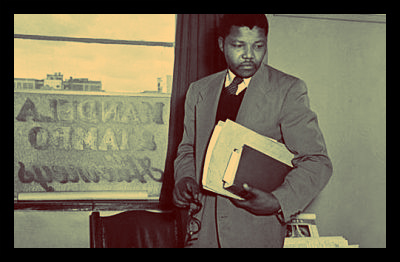 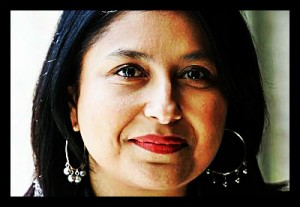 Uncharted: The Berkeley Festival of Ideas is a two-day event filled with talks, conferences, and conversations that brings leading thinkers together for discussions on topics like politics, public policy, global affairs, environment, science and technology, and more.

This festival will be hosted in downtown Berkeley, California on October 25th and 26th, and will feature prominent thinkers like global poverty expert Ananya Roy and civil rights leader Kate Kendell. Currently, there are 15 speakers confirmed to lead conversations, but this list is far from final, as there are more being confirmed by the day.

Uncharted is the ideal event for those who are “infovores,” people who are intellectually engaged and are eager to effect positive societal change by sharing information and ideas. The significance of this event’s name, Uncharted, is that it evokes new ideas through discourse not traditionally considered or “charted.”

The entire message of this event is the optimism that society can be improved by challenging the status quo. For example, Kendell, executive director of the National Center for Lesbian Rights, will be discussing the new frontier of civil rights.

The guests of Uncharted are encouraged to participate and avoid being passive in the discussions and talks. The Uncharted philosophy holds that the best ideas derive from a multifaceted approach and the inclusion of a diversity of ideas. Thus, the ideas at the festival are spread not through speeches, but through interactive conversations.

The founding sponsors of Uncharted are the University of California, Berkeley, Panoramic Interests, and Autodesk. The organizers of this inaugural event hope that this becomes an annual tradition of the exchange of great ideas among those who want to change the world.

The event staff is staying connected with the public through social media like Facebook and Twitter and will be selling tickets until July 25th. The hope is that this event will connect some of the world’s most distinguished thinkers and host conversations that will conceive of innovative ideas for the world’s problems.