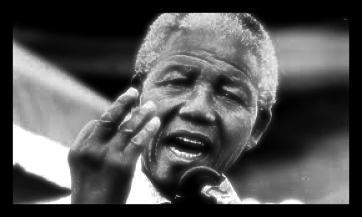 Nelson Mandela was a Nobel Prize winner, icon of modern South Africa, and one of the most  respected world leaders of the 20th century. Below are interesting facts about Nelson Mandela.

1) Nelson Mandela was born as Rolihlahla Dalibhunga Mandela. He was given the name Nelson by a school teacher, and is sometimes called Madiba.

2) Mandela graduated from the University of South Africa with a law degree in 1942 and is known as “the worlds most famous political prisoner” and “South Africa’s Great Black Hope.”

5) Nelson Mandela has an international day named in his honor.  The day is celebrated every year on June 25th and is dedicated to his life’s work and that of his charitable organizations, helping to ensure his legacy continues. The day serves as a call to action for individuals to take responsibility for changing the world into a better place.