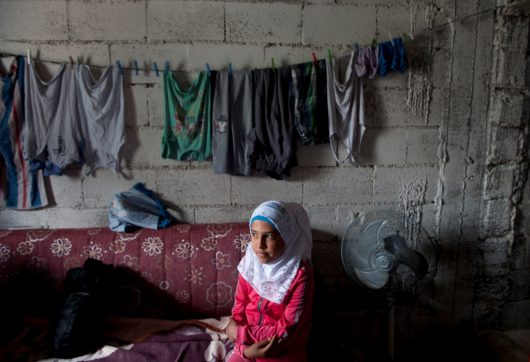 On August 4, Belize, Canada, Costa Rica, El Salvador, Guatemala, Honduras, Mexico, Panama and the United States welcomed the San Jose Action Statement. The statement was issued in response to an unprecedented meeting of concerned nations regarding the influx of Central American refugees.

Since 2012, the number of pending asylum cases in the U.S. and Mexico alone has reached over 109,000. In 2014, 66,000 unaccompanied children fleeing Central America entered the U.S. Further, data from 2015 shows the U.S. continuing as the main receiving country, registering almost twice as many asylum applications as in 2014.

To accomplish this, member states vowed to strengthen coordinated responses, focusing on socio-economic development, access to education and livelihood opportunities, consolidating the rule of law, acting against impunity and operating under a framework that fully respects human rights.

Member states further agreed to monitor internal displacement and migration in order to develop well-informed national and international responses to the refugee crisis. In addition, all parties acknowledged the need to provide protection for internally displaced persons (IDPs) and returnees. These measures aim to minimize the outward flows of migration by creating prosperous, secure lives in home countries.

Enhancing Asylum and Protection Responses in Countries of Transit, Destination and Asylum

All parties to the San Jose Action Statement agreed to provide timely identification and documentation of refugees, as well as unhindered access to documentation processes and protection.

Member states further vowed to improve alternatives to detention and resource provision for refugees, including access to legal aid, psychosocial support and humanitarian assistance. Early integration into receiving communities will also be targeted and strengthened.

All nine nations agreed to develop a collaborative approach, emphasizing the need for partnerships with other nations, U.N. organizations, international and regional organizations, civil society, academia and other entities. These partnerships will create responsibility-sharing mechanisms in the region, such as legal pathways to admission and humanitarian visas.

This call for action marks an important step in combating the Central American refugee crisis. The U.N. High Commissioner for Refugees (UNHCR) Assistant High Commissioner for Protection, Volker Türk, stated, “The San Jose Action Statement is a visible and significant demonstration of the willingness of countries from the region to work together to address the plight of refugees, internally displaced persons and others in need of protection, in a spirit of solidarity.”