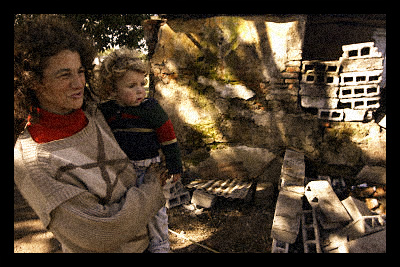 The number of Uruguayan citizens living below the poverty line of less than $1.25 a day has halved since 1990. This drastic reduction in poverty in Uruguay means the South American country has successfully achieved the first of the United Nations Millennium Development Goals.

In 2012, the rate of poverty in Uruguay, defined as those earning less than $1.25 a day, decreased to 12.4 percent of the overall population. Uruguay’s Minister of Social Development, Daniel Olesker, points to labor and health reforms to explain these achievements.

Ever since the 2002 economic collapse of its neighbor, Argentina, Uruguay has slowly struggled its way out of indigence. In 2004, the poverty rate hit a high of 39.9 percent and has steadily decreased since due to efforts on behalf of the government to provide more funds for social inclusion programs.

In early 2005, the then-President of Uruguay, Dr. Tabaré Vasquez, revealed a two-year Emergency Social Program to aid the most vulnerable members of Uruguayan society. The program addressed pressing issues such as food, shelter, health, work and education for the most destitute in Uruguay.

Other programs aimed at reducing poverty in Uruguay include a family allowance program wherein “vulnerable” families are given a subsidy of around 700 pesos per month, a sum equal to about $31. Families in more extreme conditions may receive up to double that amount.

The current President of Uruguay, José Mujica, is known as a champion of the poor and sets an example for citizens of Uruguay by living modestly. He donates 90 percent of his income as president to charities working on housing for the poor and lives on a small farm outside Montevideo instead of the presidential palace.