In 2000, the largest gathering of world leaders ever assembled met in New York City and agreed to a time-frame for ending global poverty and addressing the top issues facing the world. They agreed to eight goals aimed at improving the human condition for those born into abject poverty.

The Goals World Leaders Agreed to… 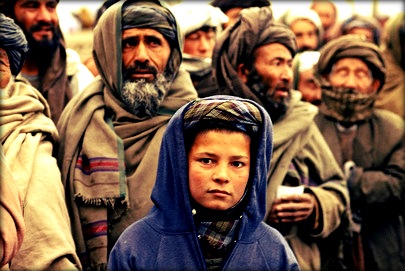 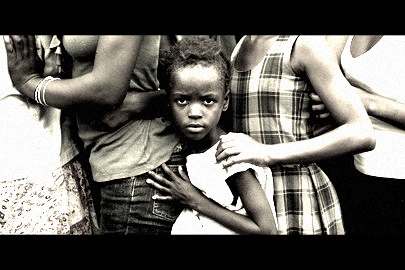 How you can help: Make weekly congressional calls to your leaders telling them that you want the U.S. working to achieve the Millennium Goals. 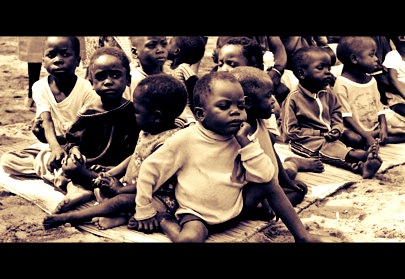 191 Countries Agreed to the Plan to End World Hunger