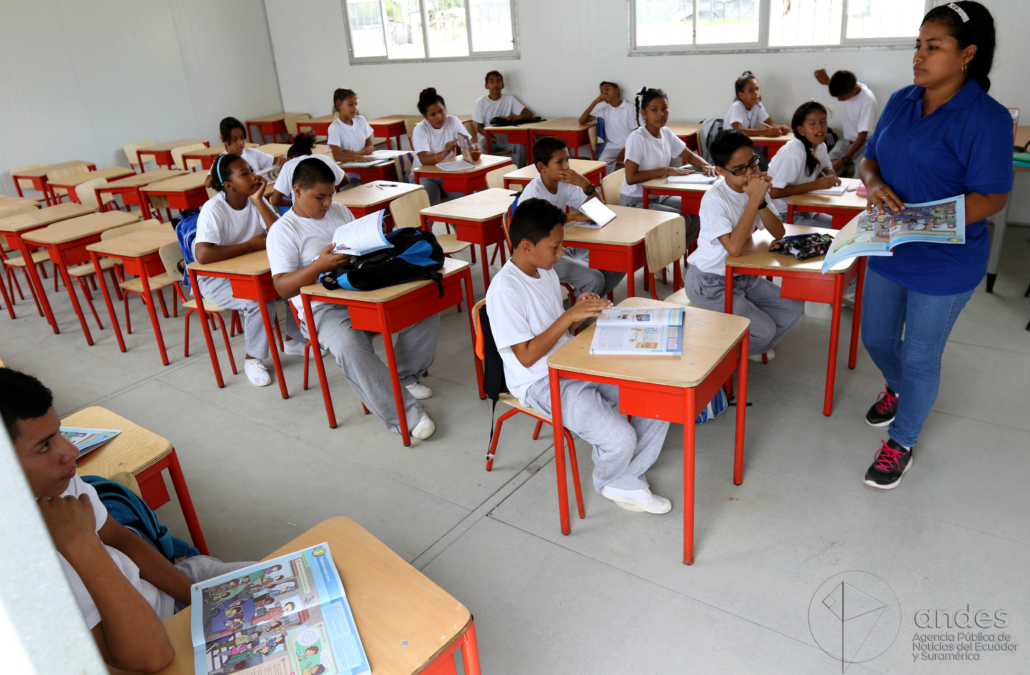 One of the numerous factors spurred by poverty is mental illness. In many developing countries, those who are mentally ill face ostracization and a lack of support from health care providers. Mental illness may cause substance abuse, which can create further mental issues that prevent those who are ill from seeking assistance. Additionally, people who are mentally ill and abuse drugs in countries or areas where gang activity is common are much more likely to join criminal groups and further exacerbate the prevalence of gang-related violence. Ecuador is no exception to these symptoms.

The Stigma of Mental Illness

The mental health policies do allow health care institutions to treat those who are mentally ill, however, mental health typically receives less attention than other sectors of health care. The lack of attention towards mentally ill people links back to the social perception of mental illness in Ecuador. People in many developing countries often consider seeking medical assistance for mental issues wrong. People who do not have a mental illness may find it difficult to understand what it is like to live with one. Many ill people do not seek treatment due to stigma and explore alternative methods, such as drugs, to cope with their problems instead.

Many developing countries have only recently established mental health awareness. In the United States, social stigma still exists to an extent. However, the U.S. has established facilities to adequately treat the mentally ill. That is not the case in many developing countries. In numerous Ecuadorian provinces, people do not treat mental health institutions as primary facilities. Mental health is classified as a primary health care concern under Ecuadorian law, but only 25 percent of the population has access to these services.

However, Ecuador is making progress. Rather than focusing on directly funding mental health institutions, the Ecuadorian government is beginning to direct attention to community-based solutions. Trained nurses diagnose mental illness and must make a referral to a primary source of care. Even so, a large portion of the mentally ill in Ecuador does not receive diagnosis or treatment. Groups like McLean Hospital are working to educate Ecuadorians at the university level, as well as at the community level. McLean Hospital believes that the most important step is to educate the public on the truth behind mental illness. Education can drive Ecuador’s perception of mental illness from one of stigma to acceptance and treatment.

Crime in Latin America is a dire issue that pushes millions out of their homes and their countries. By improving the mental health situation in Ecuador, there would likely be a large decrease in gang-related and drug activities. As a direct result, those who are mentally ill would receive adequate treatment and experience a much higher quality of life through the support from their community and health care.