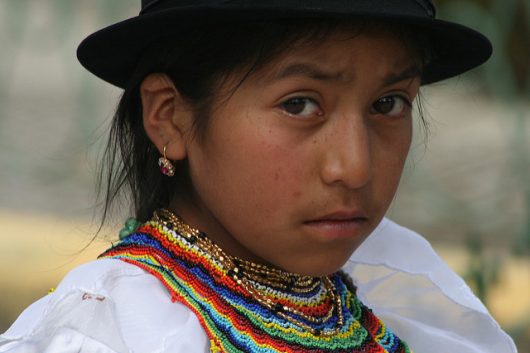 Ecuador has long welcomed backpackers and tourists from around the world who wish to indulge in its rich culture and diverse nature. For this reason, one will encounter many resources for westerners considering resettling in the country.

The following 10 facts about living conditions in Ecuador focus on its natives rather than on expats who often settle in Ecuador carrying wealth and resources with them.

These top 10 facts about living conditions in Ecuador evoke hope for the country’s potential for progress and a sense of urgent need for change. Among developing countries, Ecuador is doing relatively well. It is experiencing steady growth and its poverty rate has dramatically declined. However, it has a lot of growing to do before it reaches its full potential and becomes sufficiently developed.