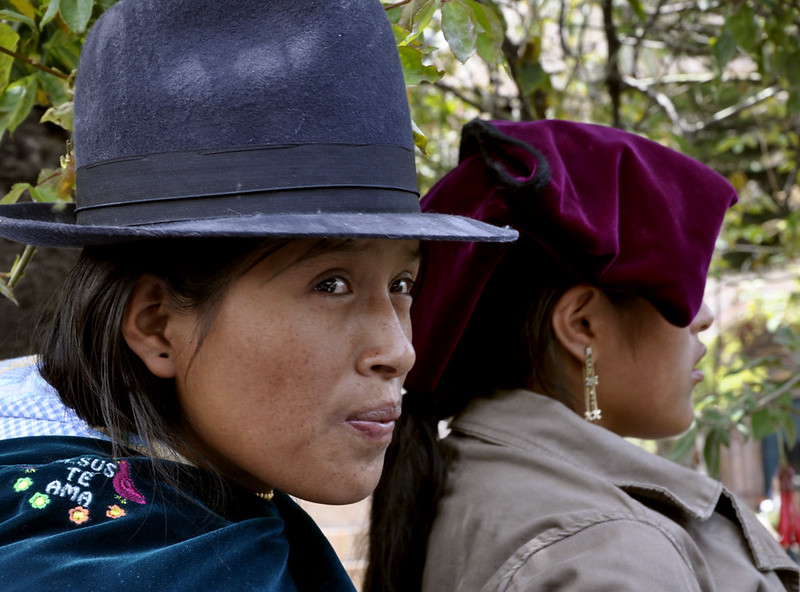 The instability of the Ecuadorian economy carries broader implications on the health of citizens nationwide.

Ecuador is a developing country highly dependent on the export of petroleum and agricultural products for economic growth. Although the country has seen improvements in its health care system through the efforts of President Rafael Correa since 2007, many public hospitals are in poor condition and often lack necessary supplies to tend to the high demand of patients. Private hospitals and clinics, on the other hand, are well equipped but too expensive for a large part of the population.

Several common diseases in Ecuador continue to take a toll on the population. Mumps and tetanus are just two examples. According to the World Health Organization, the number of reported mumps cases in Ecuador has increased and remained relatively constant since 1980. While 799 cases were reported in 2012, approximately 1,400 cases have been reported on average from 2013 to 2016. The number of tetanus cases has also increased since 2012, from 27 to 52 last year. These, however, are the least of the country’s problems.

The World Health Organization documents approximately 14,000 cases annually. Hepatitis A and typhoid fever are the most common diseases transmitted through food and water. Yellow fever, dengue and malaria are the most common diseases transmitted by insects, especially mosquitos. Dengue fever is particularly common in all regions of the country, as no immunization or specific treatment currently exists.

Non-communicable diseases such as cancer, diabetes and cardiovascular disease also negatively affect Ecuador’s population. The World Bank found that the mortality rate per 100,000 people from non-communicable diseases increased an average of 1.5 percent each year since 1990. The World Health Organization reported that in 2016, cancers, diabetes and cardiovascular disease accounted for 46 percent of all deaths.

Smoking and alcohol were the two most prevalent risk factors, alongside dietary issues caused by high intakes of sodium and low intakes of whole grains, fruits, vegetables, nuts and proteins.

Indeed, nutrition or rather, lack thereof, is another one of Ecuador’s major health issues and is often a root cause of many common diseases in Ecuador. In 2006, roughly 25.8 percent of children under 5 years old suffered from chronic malnutrition, and in 2013, government data showed the rate of chronic malnutrition in children under 5 years old remained at approximately 26 percent. This trend most directly relates to Ecuador’s ongoing socioeconomic disparities and status as a developing nation.

Today, a decade after Correa took office, Ecuador’s public health care system is ranked as one of the best in South America. Since Correa’s health care policies have been implemented, the government has constructed over 46 health centers and 12 hospitals throughout the country. The number of free consultations has also increased from 20.3 million in 2007 to 39 million in 2015.

Visiting a general practitioner costs only $25 to $35 while visiting a specialist costs as low as $30 to $40, and a thirty-minute session with a psychiatrist costs just $30 to $50. Outpatient surgeries cost around $125.

Given the prevalence of certain non-communicable and communicable diseases. However, much still needs to be done before citizens are guaranteed equal standards of health care across all socioeconomic barriers.