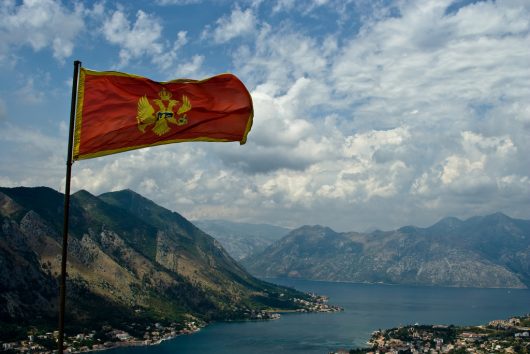 Women in South SudanGirls’ Education in Kenya
Scroll to top