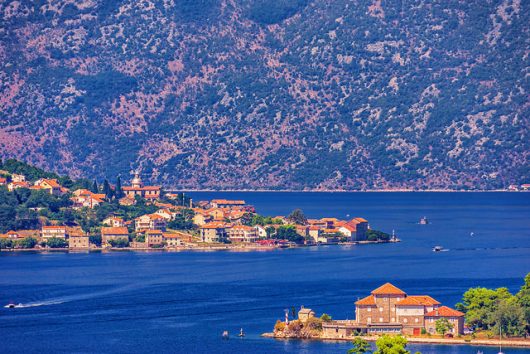 Located in southeastern Europe, just between Serbia and the Adriatic Sea, lies the small nation of Montenegro. The former member of Yugoslavia has only been independent since 2006, and is still transitioning into a market economy. Here are the most common diseases in Montenegro:

Ischemic Heart Disease
A condition characterized by narrowed heart arteries, thus reducing blood flow to the heart, ischemic heart disease can ultimately result in unexpected heart attack. Also known as coronary artery disease, ischemic heart disease was assessed to be the most fatal of the common diseases in Montenegro in 2005. By 2015, it was still the most fatal, but the prevalence of deaths by the disease had fortunately decreased by seven percent.

Lung Cancer
A type of cancer beginning in the lungs, lung cancer can cause a person to cough up blood, experience chronic fatigue, have recurrent respiratory problems and lose weight unexpectedly, among other effects. Smoking is cited as a high risk factor for developing lung cancer. In 2005, lung cancer was the third most fatal of the common diseases in Montenegro. In 2015, it remains so, but the prevalence of deaths by the disease has decreased by 1.3 percent.

The government of Montenegro has been attempting to address the issue of smoking for years. In 2004, Montenegro made it illegal to advertise smoking, to smoke in public or even to portray smoking on Montenegrin television. In addition, the Montenegrin National CVD Prevention Coordinator introduced a “Healthy Lifestyles” subject in schools. Hopefully, Montenegrin government will continue to address the most common diseases in Montenegro through responsible reforms and policies.

Toilet to Tap: A Safe Way to Drink Water Human Rights in Slovakia
Scroll to top