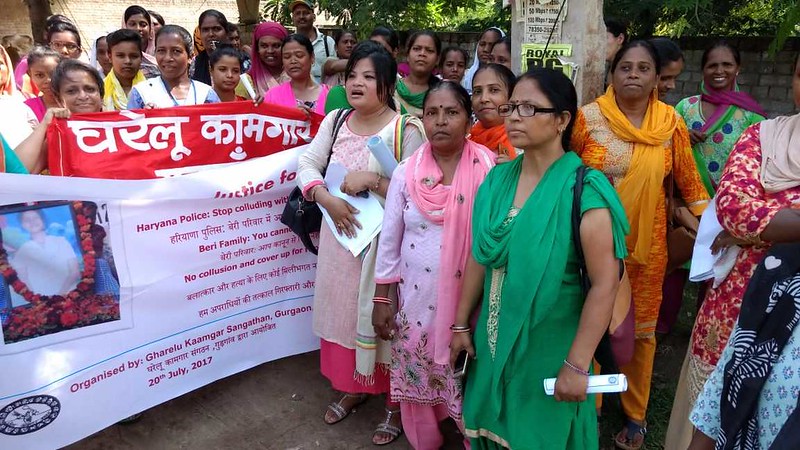 The rape epidemic in India garnered international attention in 2012, when several men brutally raped and beat a woman, Nirbhaya, on a bus. The event immediately spread across the globe and sparked massive international outrage. This pushed the government to promise new laws. However, it did not make any tangible changes. A minor positive change was a social shift resulting in more women finding the strength to report cases of sexual assault. Perhaps the most gruesome fact from this brutal event is the regularity of gang-rape in India. Nirbhaya’s case, while one of the most horrifying stories of rape, is only one among thousands.

There is a precedent for solutions to these types of problems. One solution is for the law to change in a way that punishes those who physically or sexually abuse women. Bangladesh has effectively lowered its acids attacks on women to just 75 in 2014 whereas it was previously 492 cases in 2002. It accomplished this by mandating the death penalty as the crime for acid attacks. Since Bangladeshi men now fear the severe ramifications for an acid attack, they refrain from hurting women with this method. However, if Bangladesh and India enacted rigorous laws for all types of abuse on women, then at the very least, those particular men would not be able to abuse women at as drastic of a level as they are currently.

Women who suffer abuse can still have hope since many NGOs are actively working to support the victims and help them get back their dignity and return to a normal life. One example is Snehalaya, which provides a safe space for women and children who are suffering abuse, and helps over 15,000 people per year. Snehalaya strives to use “grassroots outreach and education” to lower the amount of domestic abuse and violence that occurs in India. Women who are victims of sexual abuse can count on Snehalaya to provide the proper support group to push them towards a normal life, which is even more important because sometimes a woman’s parents may not accept her after she has become a victim due to social stigma.

Another solution for the rape epidemic in India is women’s empowerment through properly educating women, which is what Sayfty strives to do. It strives to provide women the tools to be safe from acts of sexual violence and to teach women how to defend themselves. While the first solution provides a legal means for female empowerment and the second provides a way to help them after they become victims, Sayfty is essential because it empowers women to stand up for themselves while suffering abuse or at least provides them with knowledge of how to get away from predators and get help.

The efforts of millions of women who are finding the bravery to call out abusers are defeating the rape epidemic in India. The laws in India are slowly changing to match modern social attitudes. NGOs are empowering women to lead their own fight. Though change is slow, it is inevitable, and more women are getting the justice they deserve every day.