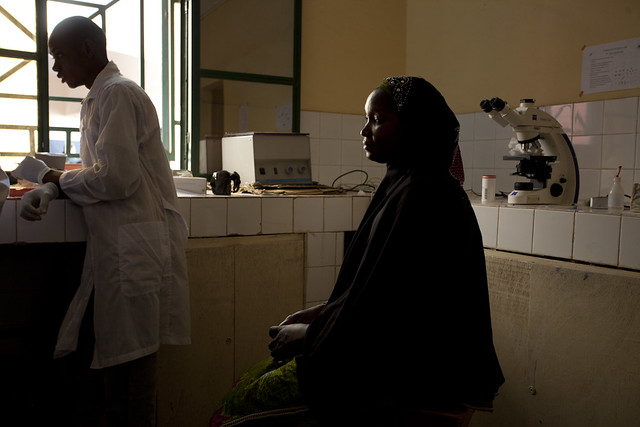 Despite tremendous scientific advances in the last thirty years to combat HIV, around 40 million people are still living with the virus. Over 70 percent of those with HIV worldwide live in Sub-Saharan Africa. Different countries have responded to the crisis with a variety of policies to prevent the virus from spreading and help those who already have it. Tanzania has been particularly successful in its efforts to mitigate HIV/AIDS, with an overall prevalence rate half that of Sub-Saharan Africa’s average. However, despite its many victories, there are still many barriers at work preventing these policies from eliminating the epidemic of HIV/AIDS in Tanzania.

The government of Tanzania has introduced numerous policies to fight HIV/AIDS. For example, they have dramatically increased the number of locations where people can receive testing and counseling. Additionally, they are promoting public education campaigns to ensure people know where they can go to get tested.

Policies have been introduced to expand access to antiretroviral therapy (ART). Treatment to prevent mother-to-child transmission is now built into prenatal care across Tanzania. The Ministry of Health has distributed over 100 million condoms in an effort to prevent transmission of HIV. Furthermore, the government began a cash-transfer program in 2016. The program gives out small amounts of money to young people as long as they remained free of STIs to encourage safe sex habits among adolescents. Tanzania was also the first country in sub-Saharan Africa to implement a needle-exchange program to minimize the number of infections caused by sharing needles.

The results of these policies regarding HIV/AIDS in Tanzania are clear. For instance, HIV incidence has been in steady decline since 1994. Also, AIDS-related deaths in Tanzania decreased by over 70 percent between 2005 and 2017. Nearly 93 percent of Tanzanians of all ages who know they have HIV are receiving ART. Additionally, 90 percent of people know where they can go to get tested and 84 percent of pregnant women who are HIV-positive are receiving treatment to prevent mother-to-child transmission.

Overall, Tanzania paints itself as a huge success story in combating HIV/AIDS. However, gender inequality still poses a challenge to overcoming the disease entirely. Young girls routinely have sex with much older men who have had multiple previous sexual partners. As a result, they become more vulnerable to contract HIV.

The rate of HIV among women and girls is nearly three times that of men and boys. Furthermore, women usually do not have the social standing to negotiate safe sex practices with their partners. Other vulnerable populations also experience higher rates of HIV prevalence. For example, those who inject drugs and migrant populations. Stigma against those living with HIV also prevents policies from being maximally effective. This is because people are afraid of being socially ostracized for being tested and receiving treatment.

Work Still to be Done

For the battle against HIV/AIDS in Tanzania to be won, the country must work to remove the social stigma barring people from receiving the necessary treatment. It must also protect its most vulnerable populations, especially women and girls. Nonetheless, Tanzania’s forward-thinking policies have been very effective in decreasing the prevalence of HIV and AIDS-related deaths, and Tanzania continues to lead the fight to defeat the virus once and for all.