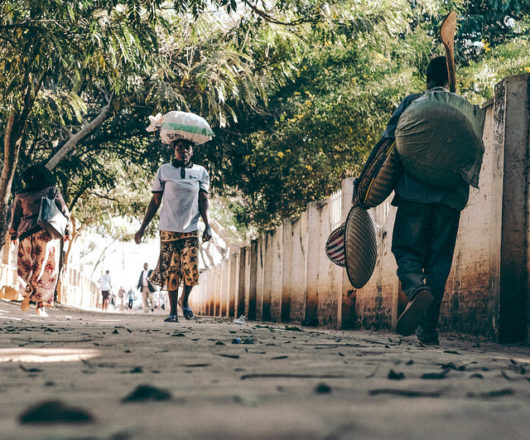 Tanzania is home to Africa’s highest peak and borders the continent’s deepest lake, but among these geographical wonders lives East Africa’s largest population struggling to reach adulthood. According to the United Nations, Tanzania has the world’s largest youth population in modern history that, if cultivated with proper programmatic support, could result in unprecedented societal growth and progress as the population ages.

However, surviving childhood and staying healthy are major threats to an aging Tanzanian population where life expectancy is low. Lack of quality health care and poor sanitation contribute to high infant mortality and lives lost to preventable diseases. International aid is bolstering local and government-sponsored programs to address some of the most critical issues contributing to life expectancy in Tanzania, but more support is needed. In the article below, these and other issues are discussed in a form of 10 facts about life expectancy in Tanzania.

The above presented 10 facts about life expectancy in Tanzania speak about the positive outcomes international and government solutions have on Tanzania’s population, but also highlight areas for further growth. Malaria is one of the leading deterrents for economic development and foreign investment in the country, and Tanzania did not meet the 2015 Millennium Development Goal targets for childhood or maternal mortality. With the proper support, Tanzania is on track to excel. The country’s future looks brighter (and older) than it did a mere decade ago.